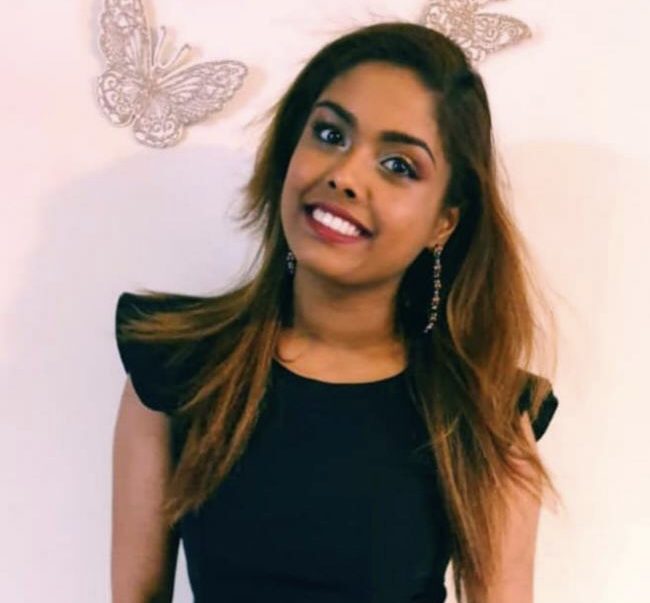 19-year-old Dilani Selvanathan from London is the first Tamil woman to compete as a finalist in Miss England 2019. The pageant takes place this Thursday.

Miss England celebrates the achievements of women and showcases positive role models to inspire others. In a special feature published in The Times Magazine, Miss England was stated as being much more than a beauty contest – there are no swimsuits, no airheads and no vital statistics! 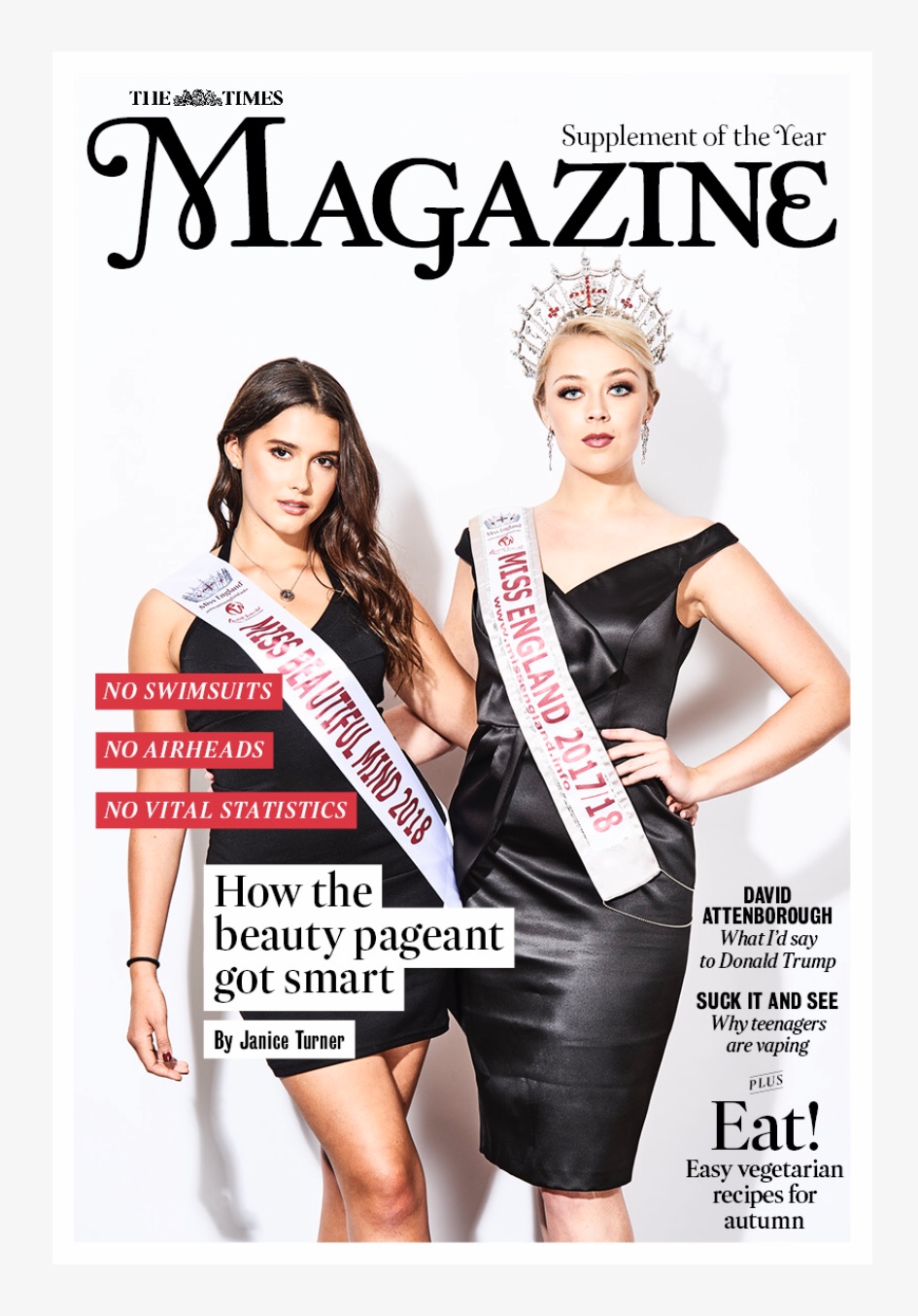 The eldest child in her Sri Lankan Tamil family, Dilani is currently working as a software engineering apprentice at the BBC. She is a 2nd Dan Blackbelt in Taekwando, a former Air Cadet, a grade 5 in keyboard (piano) and a grade 2 dancer in Bharatanatyam (Indian dance).

In a recent interview with AsianImage she said, “By joining this competition I wanted to overcome my self-esteem and confidence which has come from being bullied and to also let other Tamil people know about these competitions and that it’s fine to take part in them.”

“Seeking for help at the age of 13, I became a young ambassador for a charity called BulliesOut, who helped me with communicating and to believe in myself.”

She said taking part in Miss England will give her the chance to overcome her fear and be confident about herself.

“By doing this I feel that other people like me can overcome their insecurity and feel better about their body and understand that nobody is perfect. It is not just about looks but also personality, intelligence and hard work.”

She will be supporting ‘Beauty with a Purpose’ and ‘PAPYRUS’, the national charity dedicated to the prevention of young suicide.