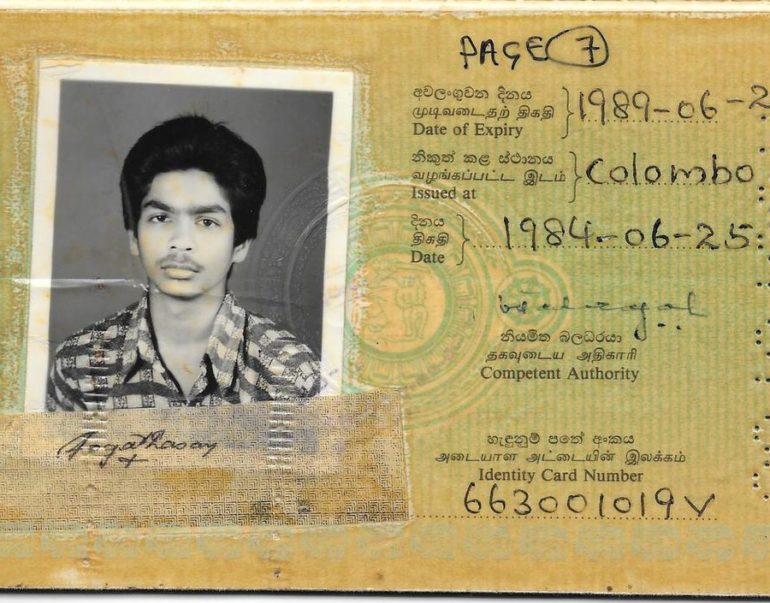 The Sadness of Geography: My Life as a Tamil Exile by Toronto writer Logathasan Tharmathurai

The Sadness of Geography: My Life as a Tamil Exile is the new book by Toronto based writer Logathasan Tharmathurai, who recounts his harrowing journey as a teenage refugee in the quest for a better life, never giving up on his dream of seeing his family again.

Born to a wealthy family in northern Sri Lanka, Logathasan Tharmathurai and his family lost everything during the long and brutal Sri Lankan Civil War.

In January 1985, at the age of eighteen, he left his home in a desperate bid to build a new life for himself and his family abroad after a deeply traumatic encounter with a group of Sinhalese soldiers. As his terrifying and often astonishing journey unfolds, he finds himself in a refugee camp, being smuggled across international borders, living with drug dealers, and imprisoned.

The Sadness of Geography is a moving story of innocence lost, the persecution of an entire people, and the universal quest for a better life. 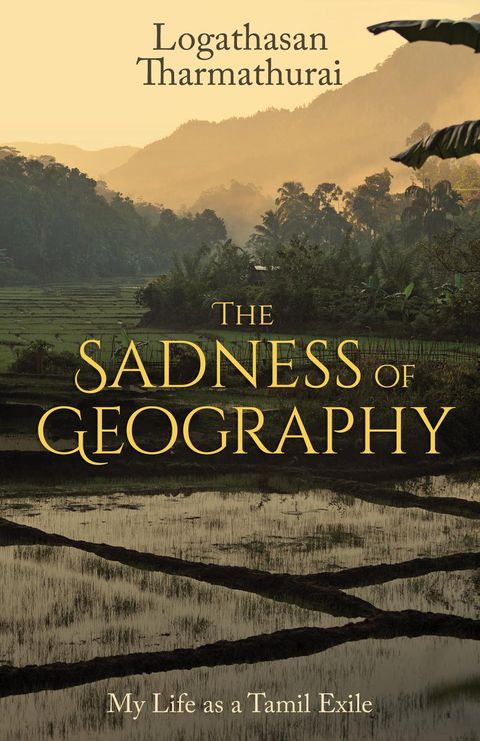 Excerpt from The Sadness of Geography: My Life as a Tamil Exile by Logathasan. Published by Dundurn Press Ltd.

It had only been a few months since the terrible eruption of the Black July attacks and violence against Tamils, and tensions between Tamils and Sinhalese were at their peak. The majority Sinhalese government was cracking down hard on the minority Tamil population for alleged attacks by armed guerrillas. Most Tamils were not guerrillas; all Tamils, however, were under suspicion, especially young men and boys. It was well known that teenage Tamil boys — boys like me — were eagerly recruited by the guerrillas.

I should know. I would eventually be recruited, too.

All my life I had lived exclusively among Tamils. Of course, I had seen Sinhalese now and again, but had never had any real contact with them. I used to wonder what they were like; I wondered, too, why they hated the Tamils. How can you hate someone so much even though you have never met them?

All of a sudden, I heard an unfamiliar sound in the distance. It was a sort of whomp-whomp sound, weak at first but getting louder and louder. I searched the sky, and in the bright early-morning sunlight something appeared as a glowing silver bullet, moving very fast but low — and coming directly at me. 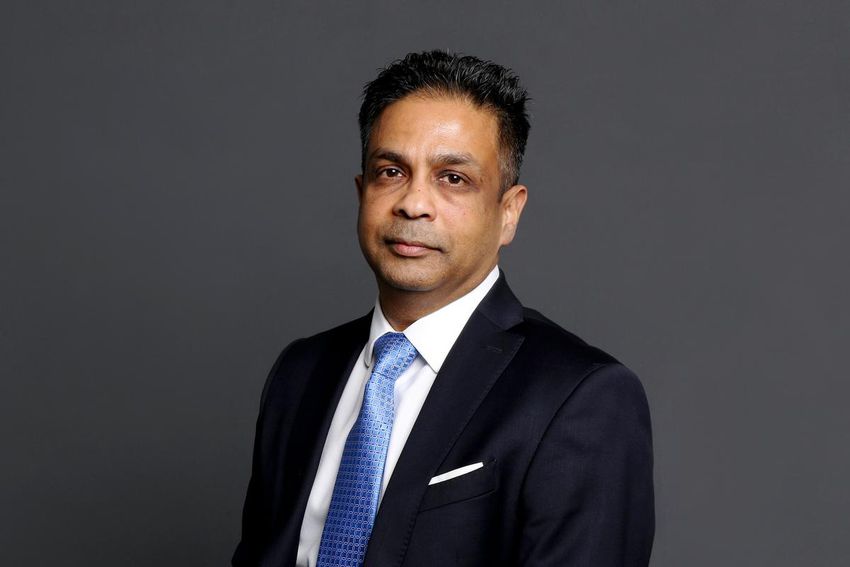 I started to run. The rice plants were tall and green and the sprouts were yellow, and as I brushed past them they reminded me of tiny bells attached to a long stick. As I ran deeper into the field, my feet began to disappear into the muddy ground; each step became harder and harder as I sank deeper and deeper into the mud. I knocked aside the tiny bells as the whomp-whomp approached, closer and closer. As the helicopter swooped overhead, I dropped facedown into the mud.

The helicopter was flying low enough that I could feel the thumping of the blades like punches to my body. I dug myself into the mud, but it wasn’t deep enough. I wallowed in the earth, twisting and turning, slathering myself in mud, trying to sink in farther.

The helicopter swung around for another pass and I lay still as death. Between each pass, I tried to dig myself deeper and deeper into the mud, to obliterate myself.

I lay face down in the mud for what felt like hours, my heart pounding so loud it almost overpowered the deafening whomp-whomp of the helicopter.

They will find me. They will kill me.

I was crying, but the tears dissolved harmlessly in the mud. I wondered if I would ever see my family again, about what would happen to me if I got caught. How would my mother feel if I didn’t return home? I worried about my brothers. Where had they gone? Were they safe?