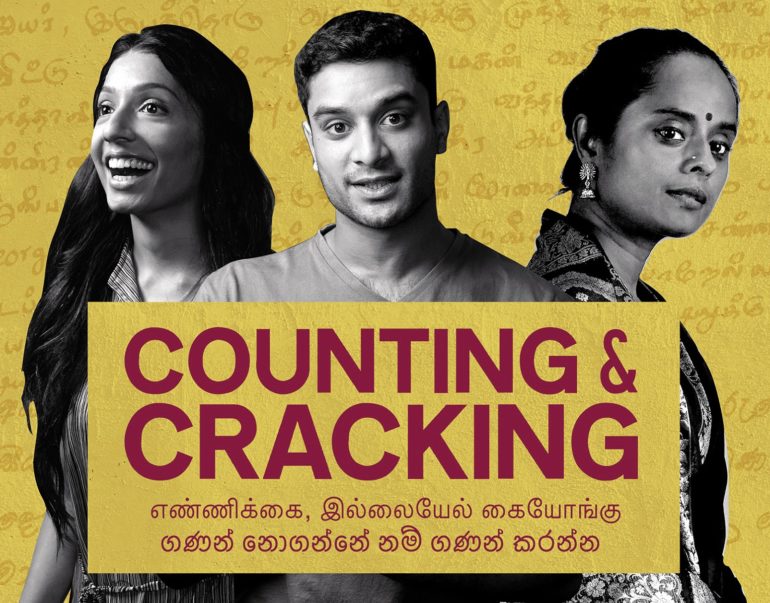 Performed in English, Tamil and Sinhalese, ‘Counting and Cracking’, an award winning play by renowned Australian Tamil theatre director and filmmaker S. Shakthidharan, comes to the UK this summer. 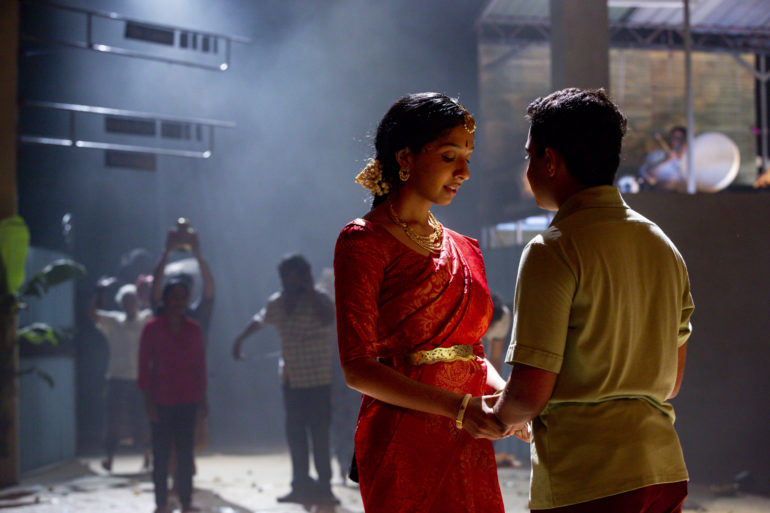 “Powerful epic of love and war, exile and reconciliation” The Australian
“Truly groundbreaking and magnificent theatre” Stage Whispers
“Contender for the best play of the year. ★★★★★ ” Time Out Sydney

Winner of 14 major awards including Helpmann Awards for Best Production and Best Direction, and the Victorian Premier’s Literature Prize for Script.

A profoundly moving story of love and political strife, of home and exile, of parents and children. Counting and Cracking follows the journey of one Sri Lankan-Australian family over four generations, from 1956 to 2004. It features nineteen performers hailing from six different countries: Australia, Sri Lanka, India, Malaysia, New Zealand and France. 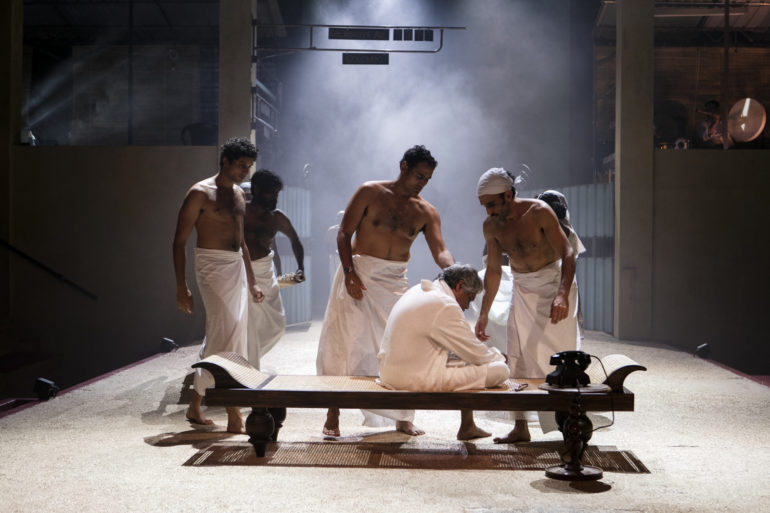 On the banks of a suburban Sydney river, Radha and her son Siddhartha release the ashes of Radha’s mother – their final connection to the past, to Sri Lanka and its struggles. Now they are free to embrace their lives in Australia. But a phone call from Colombo brings the past spinning back to life, and we’re plunged into an epic story of breakup and reunion.

Written by S. Shakthidharan, who researched and developed the work over the course of ten years, the play tells the tale of two countries: Sri Lanka post-independence and Australia as an immigrant nation. It is directed by Eamon Flack, an award-winning director and the Artistic Director of Belvoir, one of Australia’s most celebrated theatre companies.

Performed in English, Tamil and Sinhalese, with live translation into English.