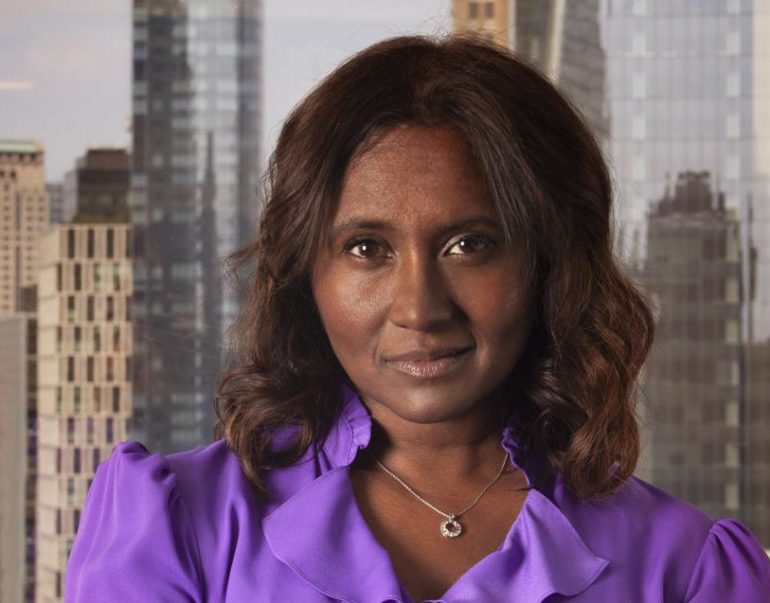 British Tamil Daisy Veerasingham has been appointed the President and CEO of the Associated Press.

She will become the first woman, first person of color and first person from outside of the United States to lead the AP in its 175-year history.

Veerasingham, 51, is a first-generation Briton of Sri Lankan Tamil descent. Her appointment speaks to the changing portrait of the AP, where 40% of the company’s revenue, double what it was 15 years ago, is now generated outside of the United States.

Veerasingham said she’s determined to maintain the AP as a source of fact-based, nonpartisan journalism, and to fight for freedom of the press and access to information. The AP produces roughly 2,000 news stories, 3,000 photos and 200 videos every day, reaching more than half the world’s population.

She’ll be tasked with continuing to diversify income sources. The AP, caught in the same financial vise as most of the media industry, saw its revenue drop to $467 million in 2020, down more than 25% in a decade.

“These are values that are core to the AP since its founding 175 years ago,” she said in an interview. “I think that they are actually more important today.”

Veerasingham joined AP in 2004 as a sales director for AP Television News in London. She eventually became responsible for content licensing and marketing in Europe, the Middle East, Africa, Asia and Australia, leading the company’s expansion efforts.

She has also led the expansion of AP’s video business into a fully digital operation that can provide live video on a multichannel basis.

Daisy will start her new appointment at the beginning of 2022.