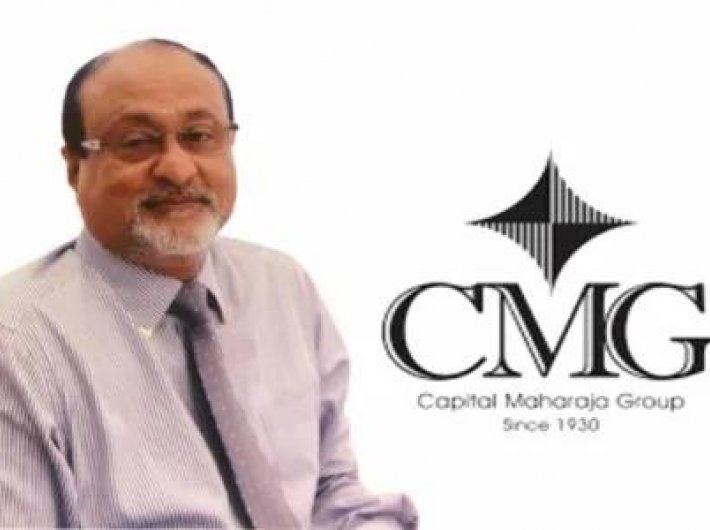 Sri Lankan Tamil business tycoon R.Rajamahendran (79), the Chairman of The Capital Maharaja Group, has passed away while receiving treatment at a hospital in Colombo.

Known fondly as Kili Maharaja, Rajandram Rajamahendran was the son of Sinnathamby Rajandram, one of the founders of The Capital Maharaja Organisation Limited, one of the largest conglomerates in Sri Lanka.

“Rest In Peace Mr.Kili Rajamaheran. The man who launched my first ever album and who built Sri Lanka’s largest media empire. I still remember how you warmly welcome Gajan and I to your office and helped two young teenagers build our musical dreams. My condolences to Sashi and the family. Thanks for elevating fellow Sri Lankan Tamils to great heights.”

Although R. Rajamahendran directly owned only a small number of shares in The Capital Maharaja Organisation Limited, he and his son Sashidharan Rajamahendran retain ownership of the company primarily through Capital Holdings (Pvt) Limited.

In addition to being a key player in the Sri Lankan media space with assets including Shakthi (Tamil TV and Radio), Sirasa (Sinhala TV and Radio) and News 1st (TV) – Capital Maharaja Group supplies a diverse array of products and services ranging from PVC piping to Ceylon Tea.

The Captial Maharaja Group and the Rajapaska government have rarely seen eye to eye. Sirasa TV an independent Sinhala channel owned by the Maharaja group was repeatedly targeted between 2005 to 2015 during Mahinda Rajapaksa’s government. The most severe attack took place on 6th January 2009 when Sirasa’s state of the art studio was torched by a group of 20 armed men. The attack on the Sirasa studio followed months of public threats against the network by then Defence Secretary Gotabaya Rajapaksa and his Ministry of Defence accusing the Sinhala language broadcaster of being pro-LTTE.

More recently, now as the president of Sri Lanka, Gotabaya Rajapaksa issued warnings to Capital Maharaja Group Chairman Kili Rajamahendran and other media personnel and organizations he said were hell bent on destroying his government.