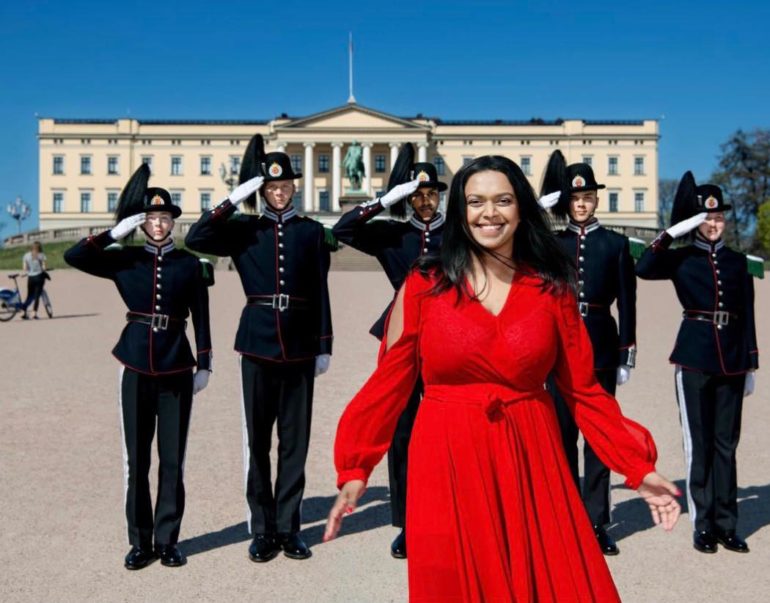 Congratulations to Jaffna born Khamshajiny Gunaratnam, who was recently elected as a member of the parliament of Norway.

Best-known by her nickname Kamzy, at three years old she and her family fled to Europe as refugees from Sri Lanka’s civil war.

“I became engaged with politics mainly because of the situation in Sri Lanka. It’s a complicated country where people are not always safe or secure,” she explains in a 2015 interview with the ‘The Guardian’. “I realised that children there didn’t have the same rights and opportunities that I had in Oslo, and I wanted to do something about it.”

In 2015, at just 27 years old Kamzy was elected to the post of deputy mayor of Oslo, Norway. She was re-elected in 2019 and still holds this post.