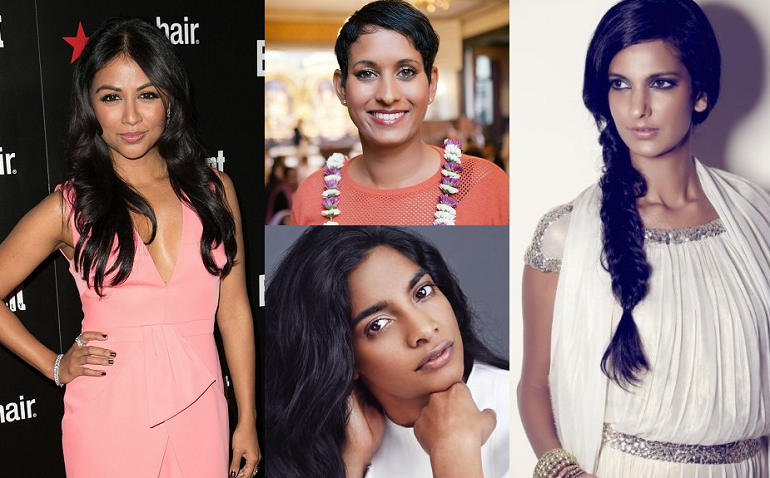 Four Tamil women in the British limelight this week!

Joining the likes of George Alagiah, Tim Kash, Romesh Ranganthan & Maya Arulpragasam are four Tamil women who are in the British limelight this week. Do you know who they are? If you haven’t heard their names already, you will know after this article and most certainly by the end of the month. They star in three separate, blockbuster television productions, viewed by millions in the UK and across the globe.

Amara Karan & Poorna Jagannathan in ‘The Night Of’
The Night Of, the US remake of the 2008 BBC drama Criminal Justice has captivated viewers in America and is set to do the same in the UK. Having debuted on British Screens on Sunday 3rd September via Sky Atlantic, the series has been described by the Telegraph as a “glorious puzzle box of a drama which begins as a straight forward murder-mystery but is soon revealed to be something far smarter and more provocative.”

Watch out for these two actresses of Tamil heritage. 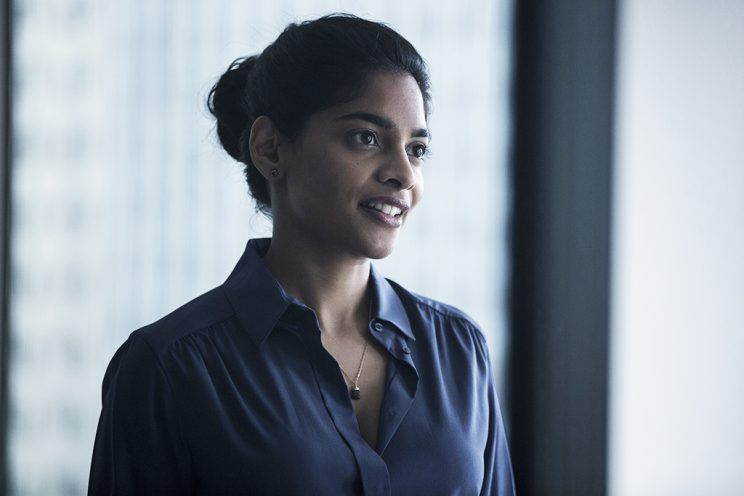 32-year-old, Wimbledon born, Amara Karan aka Amara Karunakaran is no stranger to the silver or big screen. Having broken through in Wes Anderson’s 2007 The Darjeeling Limited and impressed in recent high-concept detective drama Stan Lee’s Lucky Man, The Night Of has shone a spotlight on the British actress of Sri Lankan Tamil heritage. 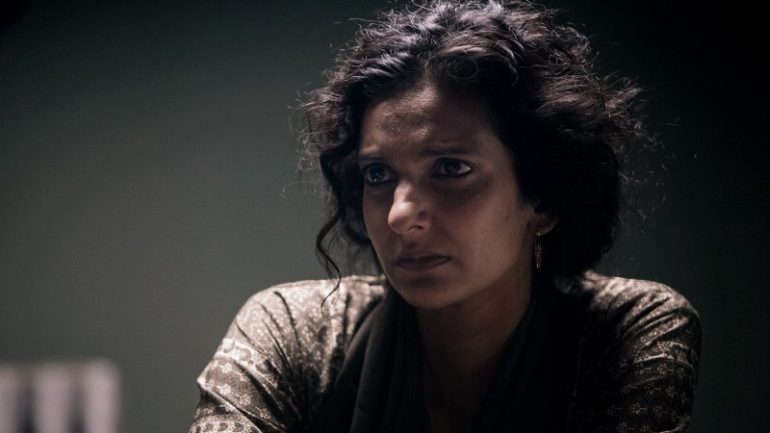 Poorna Jagannathan is an American actress who has appeared on several TV shows including House of Cards, Royal Pains, Law & Order, and Rescue Me. She is best known for acting in the controversial Bollywood film Delhi Belly opposite Aamir Khan.

She was named one of India’s 50 most beautiful women” in 2012 and in 2014 named among the top 50 most powerful women in India. Her Production ‘Nirbhaya’ highlighted India’s rape culture and its victims, winning the ‘2013 Amnesty International Award’ and called by The Telegraph as “One of the most powerful pieces of theatre you’ll ever see”.

Naga Munchetty in Strictly Come Dancing 2016
Naga Munchetty was born and raised in Streatham, London. The English journalist, presenter and newsreader started her career at the Evening Standard before moving into telly, reporting for Reuters Financial Television. CNBC Europe followed, before she became a business producer and reporter for Channel 4 News. 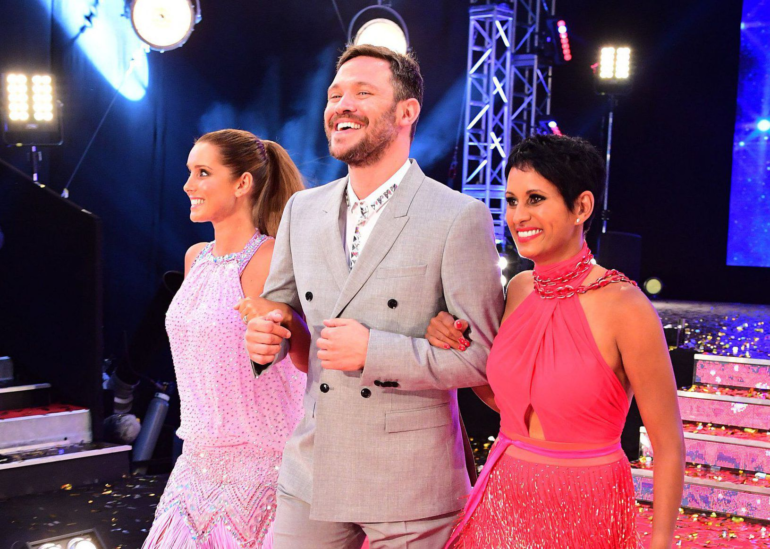 Joining the BBC in 2008 presenting Working Lunch, Munchetty also worked on the BBC News Channel and BBC World News. Since 2009 she’s been a regular on the BBC Breakfast sofa.

Naga’s full name is Subha Nagalakshmi Munchetty-Chendriah, but her mother started calling her Naga because, she says, “it means cobra and she dreamed of snakes when she was pregnant. I’ve always hated the name and for a while I thought about changing it to Nadia.”

Strictly Come Dancing is a British television reality show, featuring contestants, celebrities and other people from all the walks of life with professional dance partners competing in a Ballroom and Latin dance competition, drawing upwards of 10 million viewers.

Half Tamil and Half Khasi-Chinese starlet Karen David first hit the small screen in the highly successful BBC TV drama ‘Waterloo Road’. Known for her work with AR Rahman in Bombay Dreams, Karen is a highly trained and talented all-rounder.

Born in Shillong, India in the foothills of the Himalayas, Karen was raised in Toronto and came of age in the UK. At age 17, she won a scholarship to Berklee College of Music in Boston, where she studied jazz and gospel. 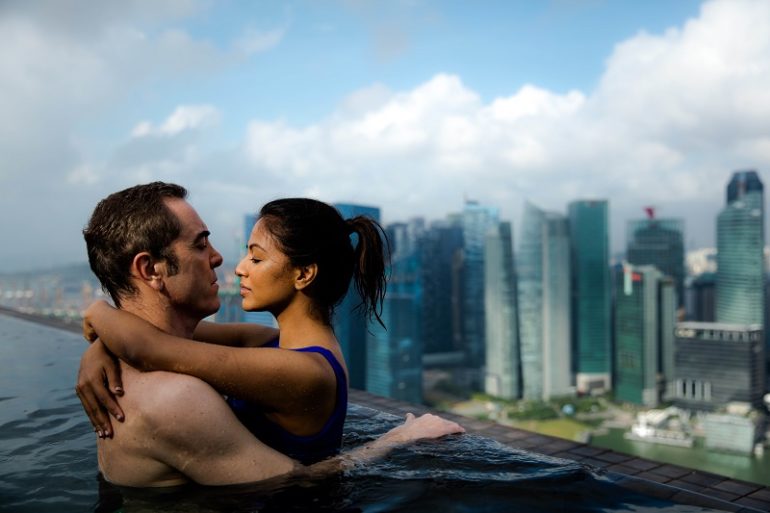 Her latest role is in the hit comedy drama Cold Feet, which made its long-awaited comeback on Monday night after a 13-year absence. The original series ran between 1997 and 2003, with the finale watched by over 10 million viewers.

Adam played by James Nesbitt introduced the rest of the gang to his new fiancée Angela (Karen David), who he’d met while living in Singapore. The drama unfolds on Mondays at 9pm on ITV.

Watch out for these four talented women on television this week.