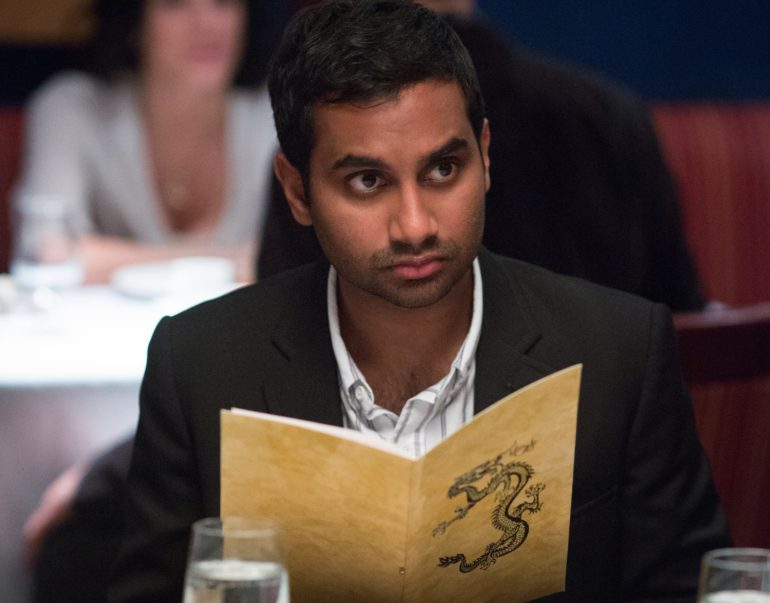 The award recognised their ‘Outstanding Writing for a Comedy Series’ for the ‘Master of None’ episode ‘Parents’. The episode focused on the relationship between immigrant parents and their children. Ansari’s parents, from Tamil Nadu, starred in the episode giving an authentic performance. 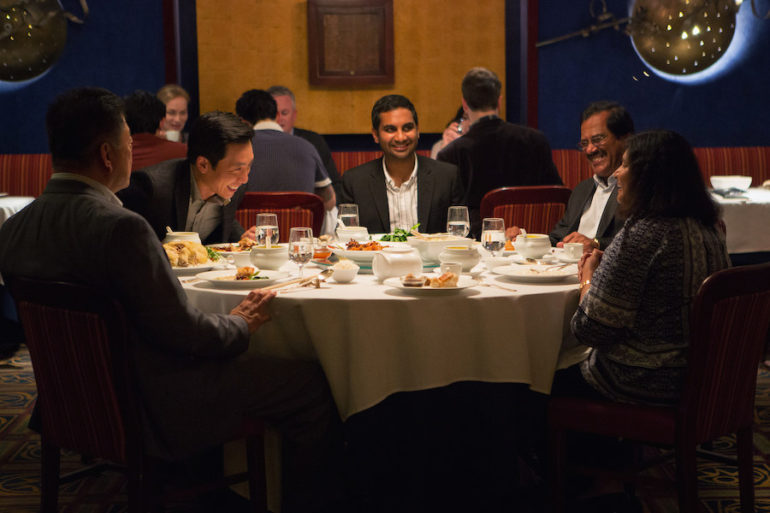 The Netflix series, now shooting its second, has previously been recognised by the Peabody Awards, Critics’ Choice Television Awards, and American Film Institute Awards. This is the first Emmy win for both writers, who had previously worked together on NBC’s Parks and Recreation.

In his speech, Yang urged Asian parents to buy “cameras instead of violins” for their kids while Ansari, who co-created the Netflix series with Yang and also plays the role of Dev, was unable to thank anyone as his microphone was cut off. On facebook he thanked his parent who attended the awards.

Just wanted to thank these guys for giving me everything and more! #Emmy 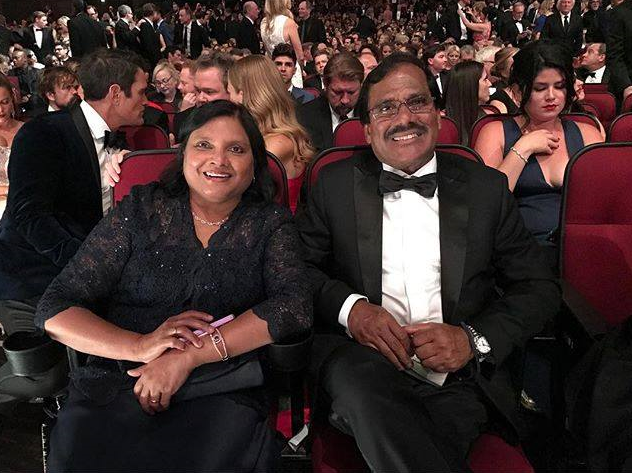 A big congratulations to Aziz, his parents & the master of none team.