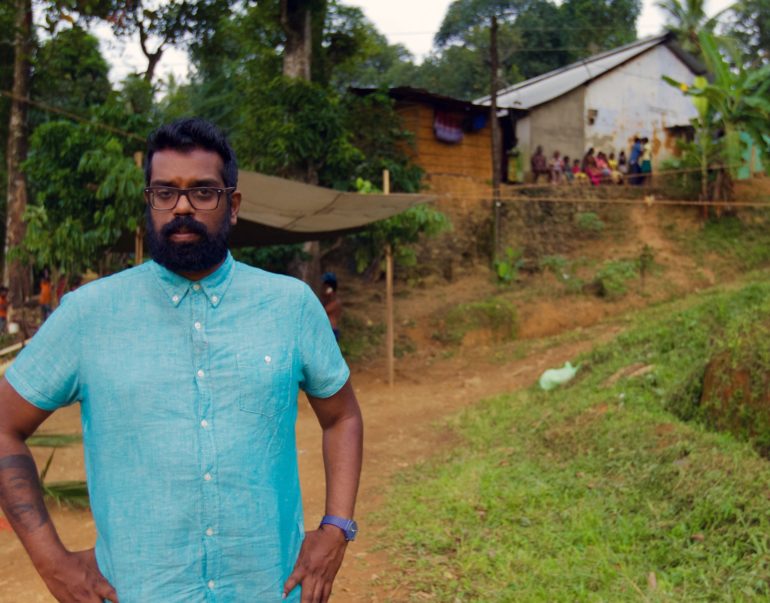 Asian Provocateur is back with two hilarious British Tamils

BBC Three will send Romesh on an international adventure with his mum Shanthi for Asian Provocateur series two. Fresh from his nomination for Best Entertainment Performance at the forthcoming Bafta Television Awards, Romesh Ranganathan will return to BBC Three for more Asian Provocateur after a successful first series saw him return to his motherland of Sri Lanka at the behest of this mother Shanthi.

It took Shanthi twenty years to convince Romesh to travel to Sri Lanka and learn about his heritage. Now Shanthi has convinced Romesh to join her and travel further afield in search of other relatives they’ve never met and explore what his life could have been like if they’d ended up somewhere other than Crawley. 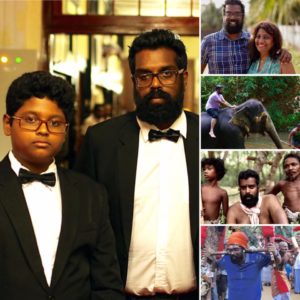 For six weeks they will visit extended family across the continents and be joined by some of the characters Romesh met in the first series for stints along the way. Will their relationship survive them spending every moment together, when what Romesh wants to be a relaxing trip with his mother is certainly going to end up being the complete opposite?

Series one of Asian Provocateur averaged a Live +7 audience of two million viewers per episode on BBC Three last year, with BBC One repeats averaging 1.1million.

Romesh loves his mum, but the thought of going on holiday with her for six weeks strikes fear into his heart. As Shanthi tries to do some late on-set parenting whilst simultaneously expecting him to organise everything, Romesh will inevitably return to a petulant teenage state whilst Shanthi tells anyone who’ll listen all of his childhood misdemeanours with her classic motherly candour.

“I’m absolutely delighted to be embarking on a second series, mainly to deal with the issue of people repeatedly telling me that my mum is funnier than me. I didn’t want her involved but I’ve been told that if I refuse they’ll do it with just her.”