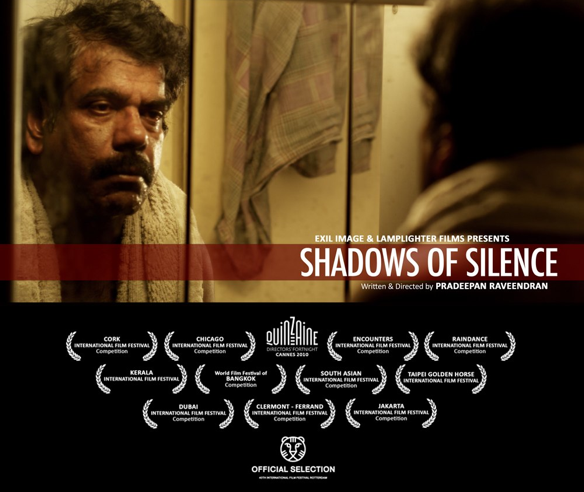 The most talked about film festival in the world, begins yet again with a bang. Opening night saw Robin Hood as the big Hollywood opening in this 2010 festival and the Asian contingent of Cannes dazzled. Though the director, Ridley Scott was not present, due to surgery, his cast of Russell Crowe and Cate Blanchett were there.

Alongside jury member, Shekar Kapur (Elizabeth) was the gorgeous Aishwarya Rai Bachchan, who was there sans her Husband, Abhishek Bachchan. Ash has been travelling a lot, spending time with hubby in Greece and also travelling for Raavanan and Endiran, her major Tamil film commitments.

Dressed in an Elie Saab blue violet gown, Aishwarya dazzled as she usually does and she was seen on the red carpet with her fellow L’Oreal star of Desperate Housewives, Eva Longoria Parker, who wore Emilio Pucci. Salma Hayek also looked resplendent, as usual.

The 12 day event will 50 films but contrary to rumours, Mani Ratnam is not showing Raavan and neither is Gautham Menon, with Vinnaithaandi varuvaaya. Freida Pinto, who’s Woody Allen movie You Will Meet A Tall Dark Stranger will be screened, is sadly not making it to Cannes as she’s shooting for Immortals in Canada.

France based Pradeepan Raveendran’s ‘Shadows of silence’ will also play, as this year, Cannes has a roster of 19 movies in competition, which showcases emerging filmmakers from Asia, Eastern Europe and elsewhere.

The Chennai contingent is a documentary by Krishnaswamy Associates’, entitled ‘A Different Pilgrimage’ which will be at the India pavilion which has, in the past, shown films like Veyyil. There is also a fascinating tale of the Rajaguru to the king of Thailand, who traces his ancestry to India by seven centuries and recites ancient Tamil Bhakthi hymns. The documentary had the team exploring over a hundred locations in Indonesia, Thailand, Cambodia, Laos and Vietnam, for over a year.