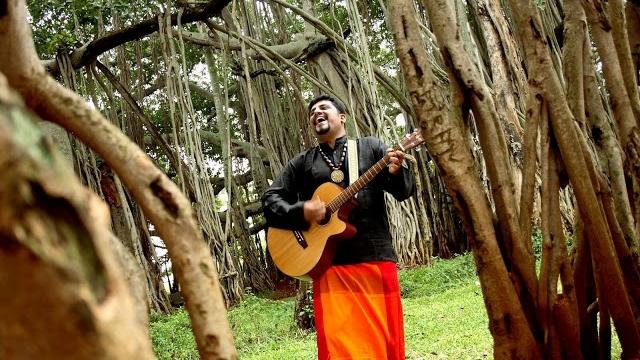 He shared a few word with his fans on facebook: Thanks to each member of my band for making this possible – Gaurav Vaz, Bryden Stephen Lewis, Joseph Vijay, Willy Demoz, Darbuka Siva, Parth Chandiramani, Mysore H N Bhaskar, Adarsha Ramakumar, Kamal Bob and many more amazing guest musicians and also the one and only Vinod V Bangera, our sound engineer who wins every battle every concert! Thanks to all our fans for the amazing endless sea of love! This award is not just for my band but a validation that Indian Independent Music is finally becoming a stronger voice in the country. This goes out to every hard working band/artist who has to slog for years to get heard in a country where no radio/tv channel ever plays our songs (of course things are changing now)! We make it only if we are real and good live on stage and win loyal fans – thats why this award is so special!