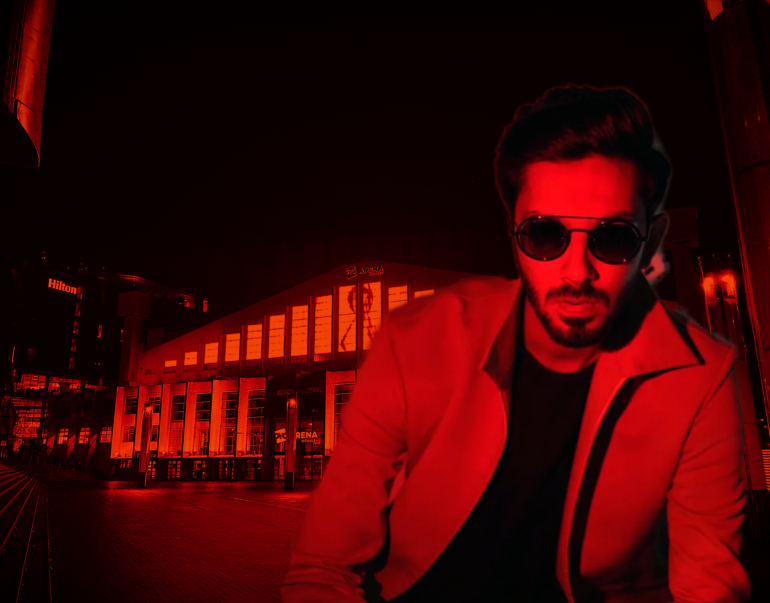 Anirudh’s Once Upon A Time Concert comes to London

It’s confirmed, Anirudh, the South Indian music superstar is all set to perform live at the OVO Arena at Wembley, London. Anirudh will be performing in the English capital as a part of his ‘Once Upon A Time’ global tour on Friday, 2nd December, 2022.

Tickets for the event hosted by Bright7 go on sale at 10am on Friday 14th October 2022 via the venues official website.

This stage-set-on-fire performance by the Kolaveri-fame music director will be a treat, not only for Tamil music aficionados in London but for all music lovers alike! Anirudh Ravichander who made an eventful debut with the Dhanush-Shruti Haasan-starrer ‘3’, has become a household name in Tamil Music. He’s been churning hits after hits… keeping up with the legacy of the record-making and epoch-making “Why this Kolaveri Di?” – the music single that turned the world’s eyes and ears to Tamil Music with 300 million hits on YouTube! Apart from Tamil cinema, he’s also worked in the Telugu and Hindi film industries. He’s also composed and sung a couple of independent singles, all of which have been sensational on YouTube in terms of number of plays.

With a legacy spanning ten years and with a formidable streak of working with all major superstars of Tamil including but not limited to Rajinikanth, Kamal Hassan, Ajith Kumar, Vijay, Suriya, Vikram, and Vijay Sethupathi, this young & mighty composer has a lot to offer for his fans in London. His latest album Vikram has got people vibing to ‘Pathala Pathala’… and his work on Shankar’s Indian 2 has created a lot of expectations!

After delivering 5 chart-busting albums throughout 2022, Anirudh is ending his year in style when he returns to the OVO Arena Wembley after 4 years. Save the date and book your tickets in advance for another unmissable event for Tamil music enthusiasts. 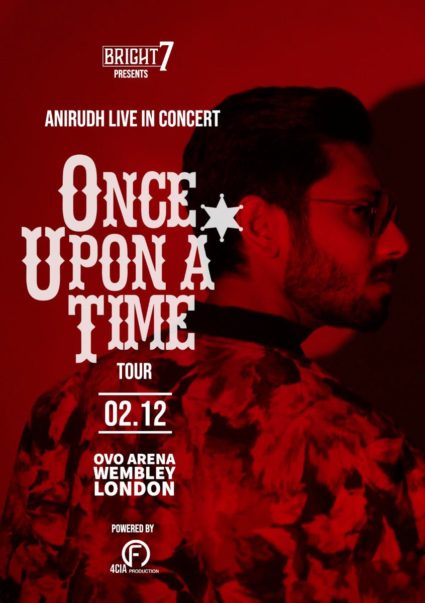