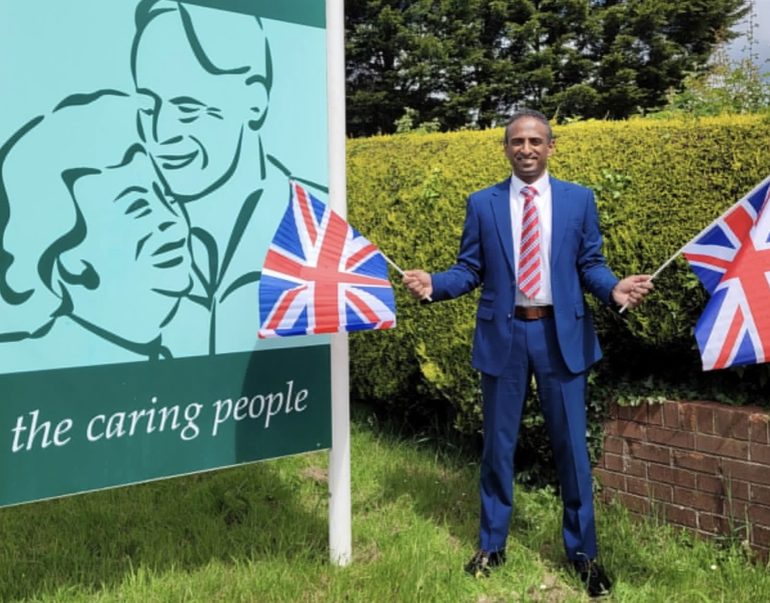 The Queen’s Birthday Honours mark the extraordinary contributions and service of people across the UK. The following Tamils have been recognised for their work in the UK and abroad.

British Tamil Velavan Gnanendran is the Climate and Environment director at the Foreign, Commonwealth and Development Office. He was appointed Companion of the Order of St Michael and St George, for services to UK Climate, Development and Environmental policy. 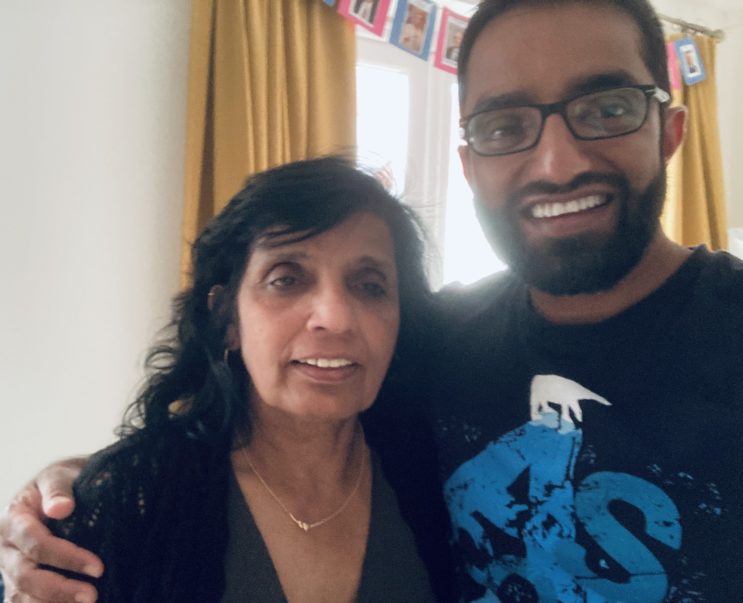 “My mum came to the UK in 1974 to start a new life from scratch. She has worked hard & taught us to help others. It is amazing to be awarded the CMG today, a testament to great colleagues for many years, but it also honours my mum & her dreams!”

Vel has worked for the British Government for over 15 years in various international roles covering defence, development and diplomacy – in Tanzania, Afghanistan, Pakistan and Nigeria. 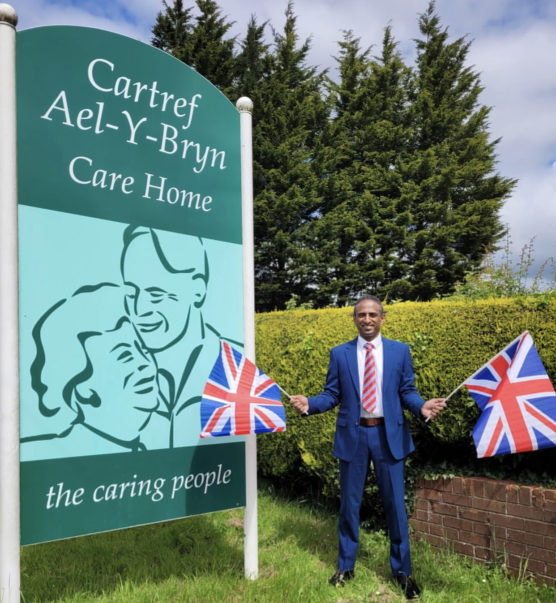 Thasan Yoganathan, care home manager from Wales is awarded a British Empire Medal for services to people with dementia and the community in Ammanford, Wales (Llanelli, Carmarthenshire).

Honorary awards to foreign nationals in 2022

An OBE was awarded to Chennai born Kishore Jayaraman, President Rolls-Royce India and South Asia, for services to International Trade and Investment between India and UK.

Madurai native Guruswamy Krishnamoorthy was an awarded an MBE for services to the ventilator challenge during the pandemic. He led the consortium that delivered 11,700 ventilators to the U.K government in 12 weeks.