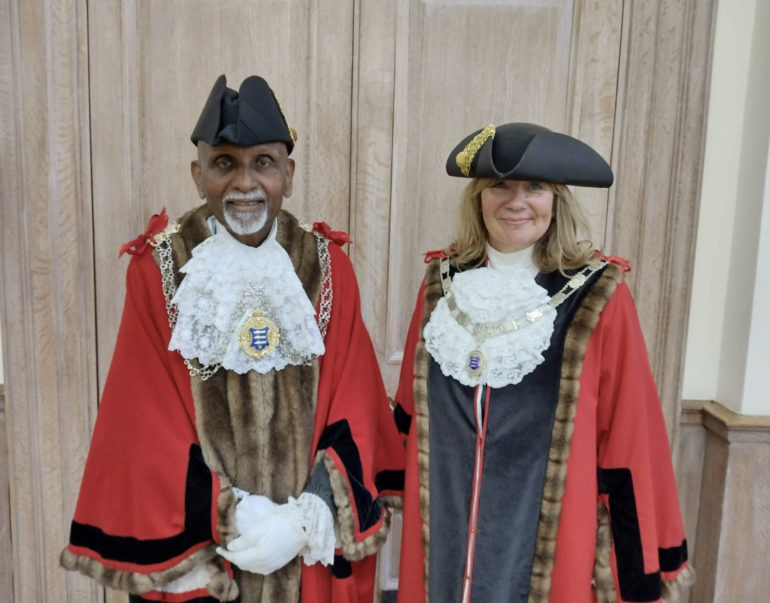 Congratulations to all the newly elected mayors and deputy mayors, from the British Tamil Community.

Councillor Nagus Narenthira is the newly elected Deputy Mayor of the London Borough of Barnet.

“I am glad to serve as the Labour Deputy Mayor for Barnet with Worshipful Mayor Cllr. Alison Moore. We will do everything we can to bring a positive change to the lives of Barnet Residents who have put their trust in us.” 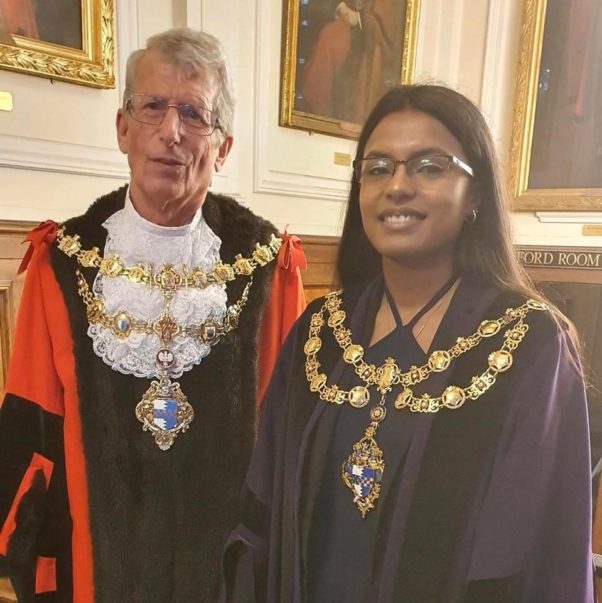 For Wandsworth, the deputy mayor is councillor Sarmila Varatharaj. Sarmila was born and raised in London and is a human rights activist. She volunteers for Global Human Rights Defence and has been the spokesperson to the United Nations Human Rights Council since the age of 21.

Cllr Dr. Monica Devendran was duly elected as Deputy Mayor of Amesbury, a town in Wiltshire, England. She is also a part of the Health Select Committee and the CEO of Graviton International. 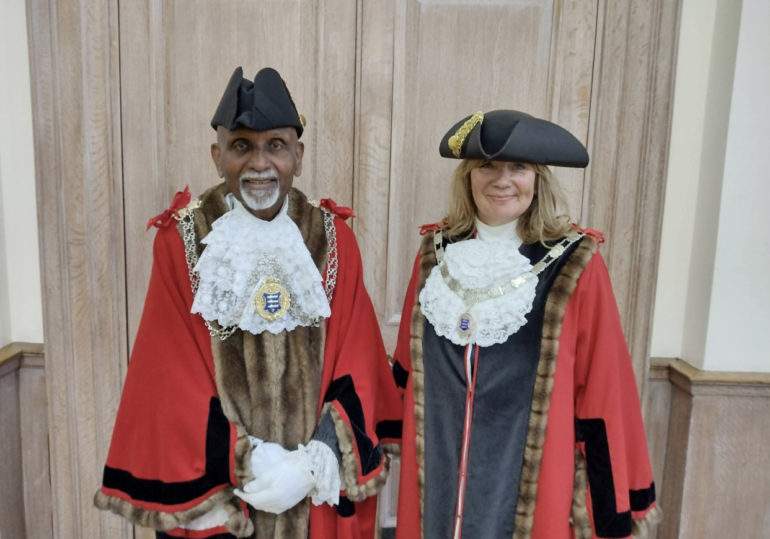 The Mayor of the Royal Borough of Kingston upon Thames 2022 to 2023 is Councillor Yogan Yoganathan.

“I’m honoured to share that earlier this week I was installed as the 187th Mayor of the Royal Borough of Kingston Upon Thames. It was a wonderful occasion with family and friends! My mayoral charities for the year will be The Community Brain and Creative Youth.”

The Mayor of the London borough of Redbridge is Councillor Thavathuray Jeyaranjan.

Elected in May at the annual council meeting, the Mayor is the first citizen of the borough. They hold the highest ranking post in a borough, unless royalty or the Lord Lieutenant are present.

The Mayor chairs the council meetings and carries out some 500-600 engagements during the year, ranging from major civic functions to small personal celebrations, such as 100th birthdays.