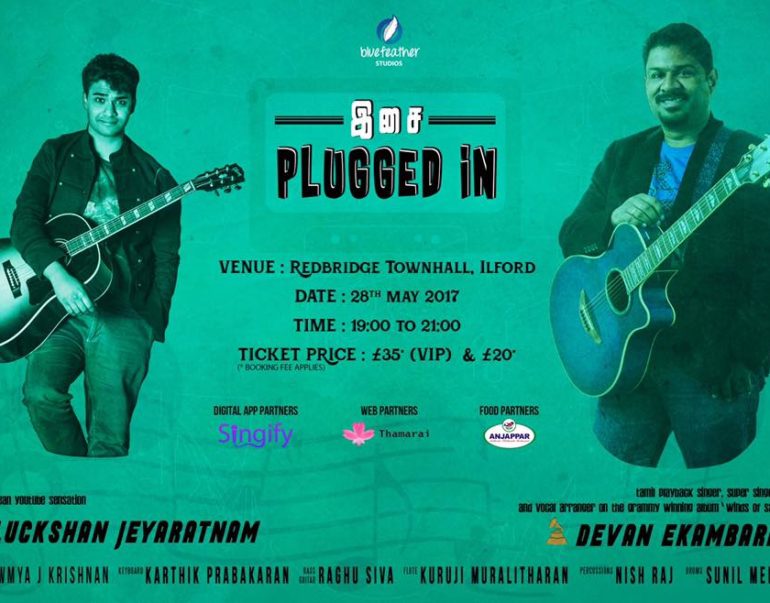 Isai Plugged-in is an intimate music event hosted by BlueFeather Studios. A one of a kind music show giving the audience an essence and experience of original raw music from various independent musicians and renowned singer Devan Ekambaram, the upcoming young talent Dilukshan Jeyaratnam and hand-picked independent musicians from the UK. 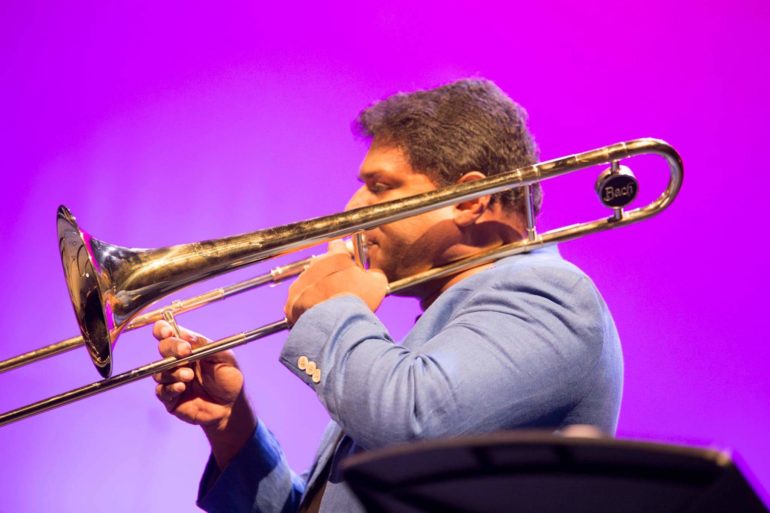 Devan began his singing career in the year 1999, when he received an unexpected call from the one and only musician A. R. Rahman’s assistants for a voice audition. He then, went on to record his maiden song “O Maria” for the film Kadhalar Dhinam along with Yugendran. Devan’s second huge hit came in his short piece mellifluous rendition in “Ore Nyabagam” from Minnale (2001) composed by Harris Jayaraj. 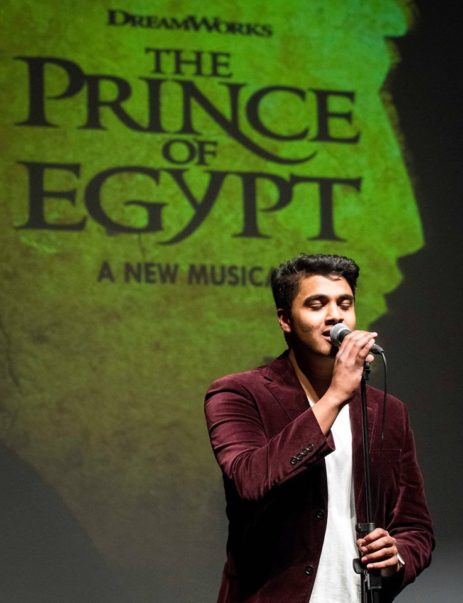 About Dilukshan
Born and raised in Denmark, Diluckshan is originally from Sri Lankan Tamil descent. An all-rounder in his field, Diluckshan began his singing career even before he could walk and has been performing on stage since the age of 4.

He has a very active youtube channel with a lot of very popular cover songs and has also released a few independent songs with other independent artists. He has recently debuted his first Tamil Film Song with D.Imman where he is has sung a duet with the very famous Sasha Tripathi.