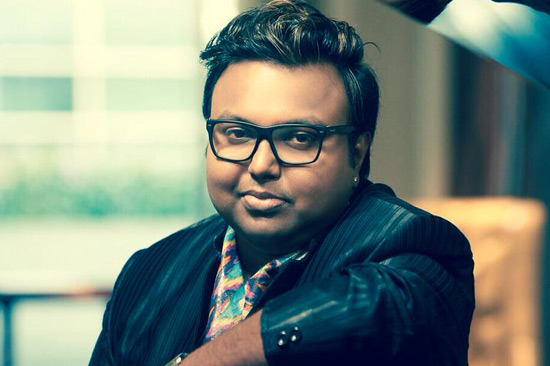 Having wowed the European Tamil community with two sold out events last year in Switzerland and Paris, IBC Tamil is pleased to announce IBC THAMIZHA LONDON 2017, proudly sponsored by Lebara.

The event will bring together for the very first time the finalists from Thanga Tamil Kural Thedal (TTKT) and Nadana Raja’s Finale (NDR) on stage at the SSE Arena, Wembley on 16 April 2017 at 5.00 p.m. (Doors Open 4.00 p.m.)

In the hunt for a Tamil golden voice, who will be finally crowned champion and win a South Indian film playback recording contract in India? Which individual or dance troupe will be crowned as the UK & Europe’s elite, and take the coveted first prize of £10,000? Both competitions will be staged at one of the most iconic venues in the world, giving the finalists a platform to showcase their talent to another expected sold out show in front of a live audience and televised to millions across the globe. The contestants have battled hard to reach the Grand Finale after months of competition, but there can only be one winner..

Do you want to attend what promises to be an evening of non-stop singing and dancing entertainment that will leave you breathless? Do you want to be in the same room as the most famous judges from India & Sri-Lanka comprising music composers, playback singers and choreographers? Do you want your voice to be heard on the night and ensure your favourite singer or dance act wins the first prize?

If the answer to any of these questions is YES, then buy your tickets NOW at www.axs.com or call the IBC Box Office for tickets & further information. Don’t miss it!