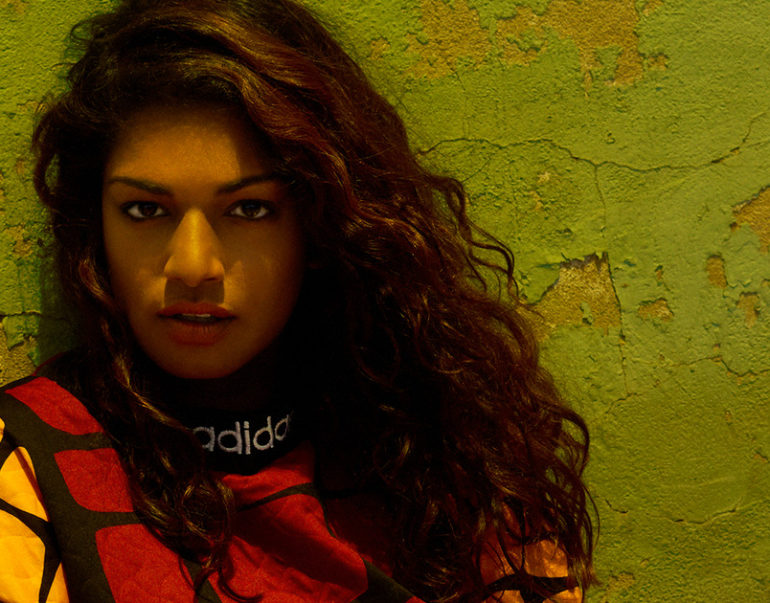 M.I.A. curates the 24th Meltdown. Sri Lankan-Tamil-born and London-bred, she is recognised worldwide as a rapper, producer, director, visual artist and activist.

Launched 25 years ago, Meltdown is one of the UK’s most anticipated music festivals each year, as an iconic artist curates their own personal festival, revealing their interests and influences.

Her influences range from Nu Rave and dancehall to electro and hip-hop from around the world. Albums including Arular, Kala, /\/\/\Y/\ and AIM have topped critical charts with their politically conscious lyrics and inimitable genre-blending.

Named one of the ten defining artists of the 2000s by Rolling Stone and one of the world’s one hundred most influential people by Time magazine, she has been nominated for two Grammys, a Mercury Prize and an Academy Award.

17th June 2017 from 1pm: Meltdown Mela at the Riverside Terrace, Level 2, outside Royal Festival Hall – Come along with the whole family for a day of outdoor entertainment, as Meltdown Mela celebrates arts and culture from the UK’s South Asian communities. This is a free event.