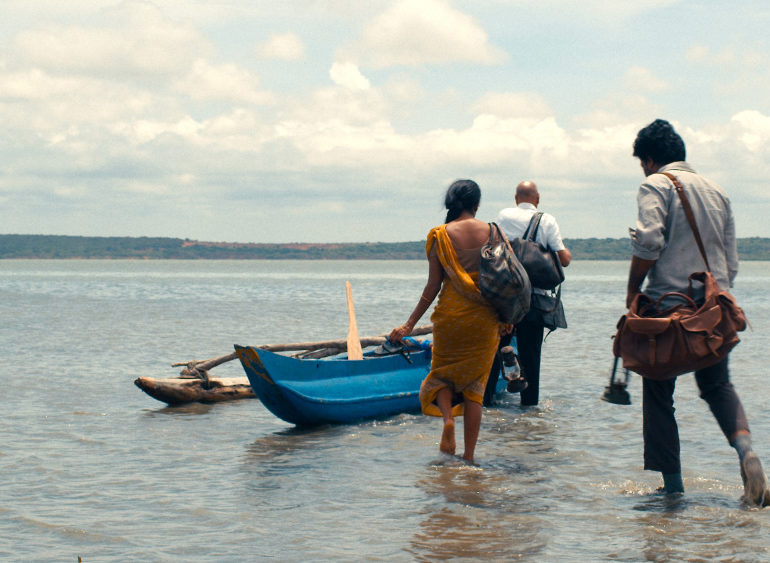 After decades of war, one Tamil and one Sinhala Sri Lanka village discover that each has become infertile. Previously sworn enemies Asoka and Ahalya venture to the Forest of the Dead to confront their personal and collective pasts in hopes of securing a future.

Akin to an ancient Greek tragedy, Suba Sivakumaran explores the bigotry and power struggles that result in war. Presenting a female perspective on the Sri Lankan civil war, we see two opposing villages – one Tamil, the other Sinhalese – construct a dividing fence, with death promised for attempting to breach it. But with the women in both villages unable to give birth, a prophecy must be fulfilled: a Sinhalese man and Tamil woman must travel into the forest of the afterlife together. On their journey, the traumatised pair meet those killed in the conflict, which opens old and bitter wounds in them. Can they carry out the requirements of the prophecy?
Cary Rajinder Sawhney 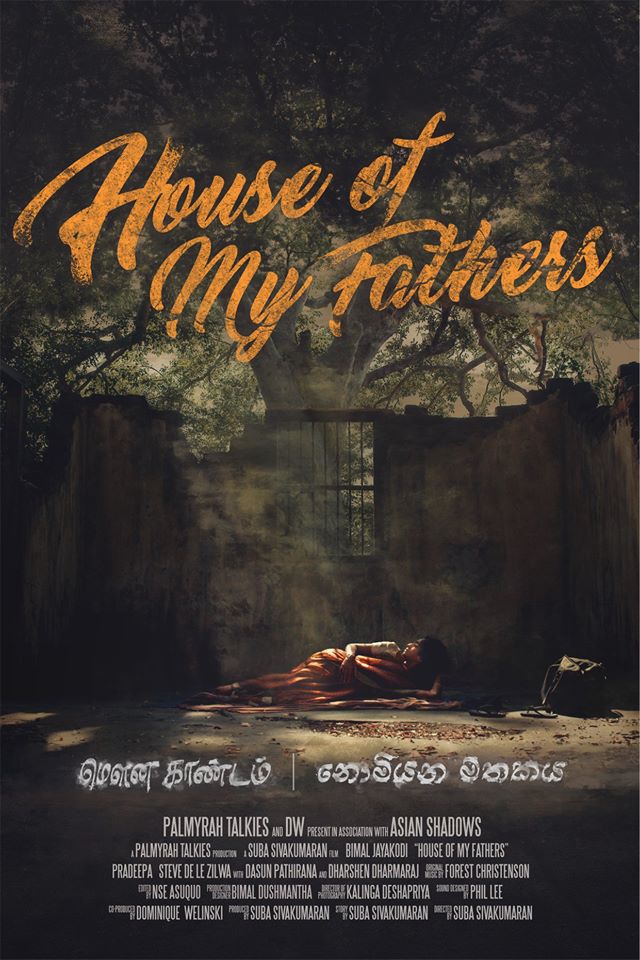