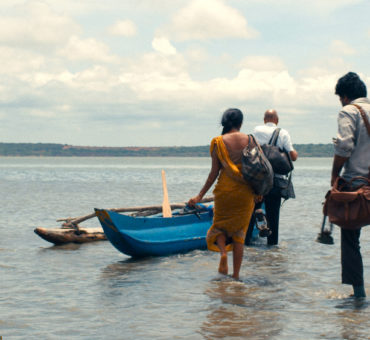 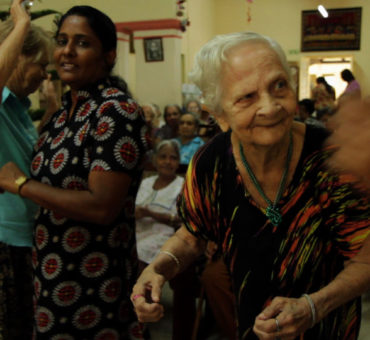 The Dutch Burgher community occupy a unique place in modern Sri Lanka. Once a privileged class, their exalted status vanished on independence. Despite this, a small group stayed. Their story is a fascinating insight into the wicked and glamorous world of colonialism and its legacy.