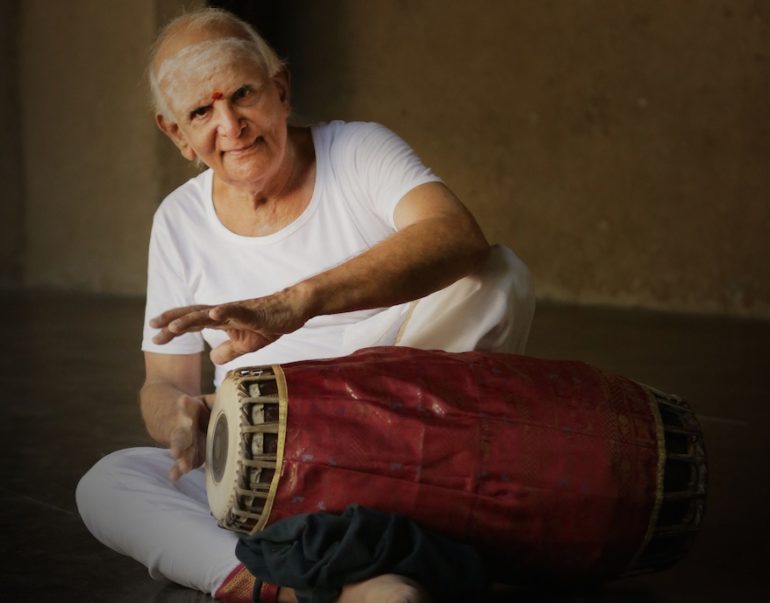 A documentary by the ace Cinematographer and cine Director, Mr Rajiv Menon, ‘Overtone’ is a film on Umayalpuram K Sivaraman. The film traces the origin of carnatic music, paints a vivid picture on the early days of Sri Sivaraman, his bani, the highlights of his style as he accompanies legends of Carnatic music and fusion music. Importantly, the film conveys the personality of Sri Sivaraman through some beautiful visuals and narratives that makes the viewer glued to the screen, as is customary by Mr Rajiv Menon.

Overtone will be screened along with “In Praise of that Angel Face” by Nirmal Chander Dandriyal.

As one of the last great courtesans of India Begum Akhtar was called Malika-e Ghazal (Queen of the Ghazal) for her legendary voice. She sang the ghazal, dadra and thumri genres of north Indian Hindustani classical music. This gem of a documentary weaves together rare footage and stories of those who remember her with fondness.