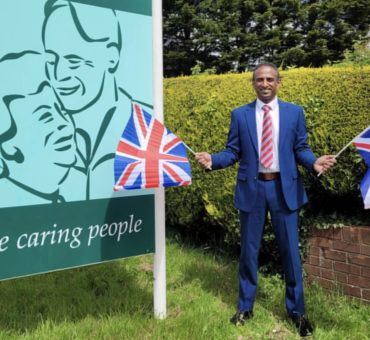 The Queen’s Birthday Honours mark the extraordinary contributions and service of people across the UK. The following Tamils have been recognised for their work in the UK and abroad. British Tamil Velavan Gnanendran is the Climate and Environment director at the Foreign, Commonwealth and Development Office. He was appointed Companion of the Order of St […] 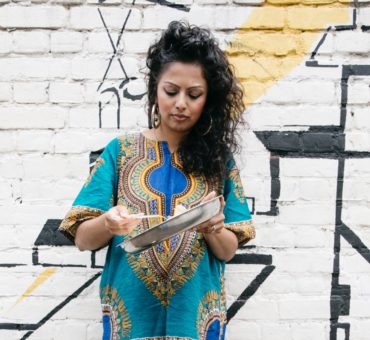 This is Melissa – entrepreneur, mother and founder of the London based food company, SHORT EATS. You might know SHORT EATS through their Supper-clubs, Meal Kits or Ready Meals (hopefully all three!) and this year Melissa is looking to fulfil her lifelong dream of nurturing the bellies and imaginations of the next generation. Welcome to […] 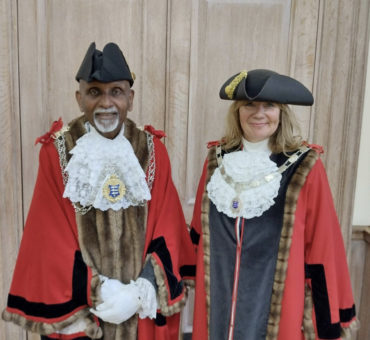 Congratulations to all the newly elected mayors and deputy mayors, from the British Tamil Community. Councillor Nagus Narenthira is the newly elected Deputy Mayor of the London Borough of Barnet. “I am glad to serve as the Labour Deputy Mayor for Barnet with Worshipful Mayor Cllr. Alison Moore. We will do everything we can to […] 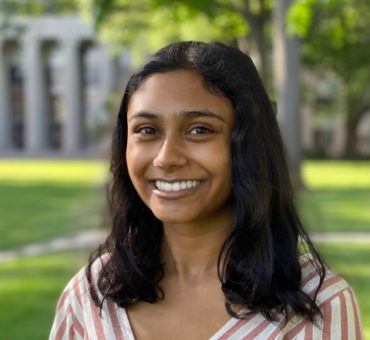 Anjali Kantharuban is a first-generation American of Sri Lankan Tamil heritage. She has been awarded the prestigious Gates Cambridge Scholarship, which fully funds graduate study in the UK at the University of Cambridge. Anjali, who studies Computer Science and Linguistics at the University of California, Berkeley, grew up in the Bay Area and has never […] 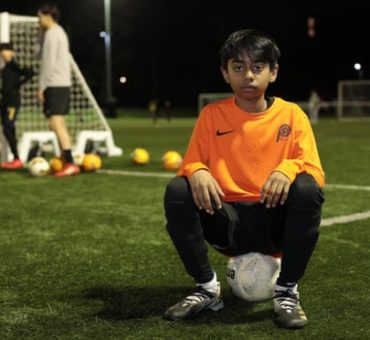 It’s not difficult to see that football, the nation’s beloved game, lacks Asian representation on all levels. A fact acknowledged by the FA. In the 2019/20 season, only eight out of about 4,000 English professional footballers who played in the top four divisions were British Asian. 12-year-old Sathi Balaguru, British and of Sri Lankan Tamil […]