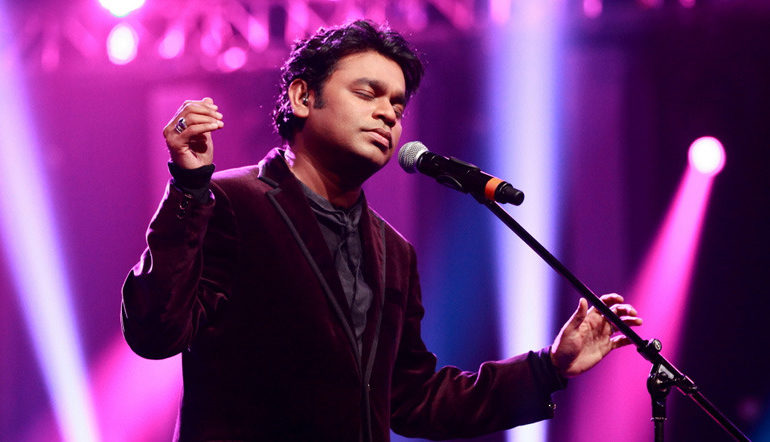 BTOS Productions and AR Rahman have announced the date of a new AR Rahman concert in London and from the name it has been given, this could be the first ever Tamil concert by AR Rahman in Europe. Titled “Netru Indru Nalai”, the highly anticipated concert will take place at the SSE Arena in Wembley, London on Saturday 8th July 2017.

The theme of the brand new concert will be 25 years of A.R.Rahman’s musical journey from Roja to Kaatru Veliyidai.

As suspected the Intimate concert tour across the UK, which was rescheduled from October 2016 to March 2017, is now most likely cancelled.

Thankfully if you have purchased tickets for the following dates (London SSE Arena on March 24th, Birmingham Barclaycard Arena on March 25th & Manchester Arena on March 26th), those tickets are applicable for the new concert at the SEE Arena in Wembley (London) on the 8th July!

Tickets for the new concert will be available soon. Keep logged onto Thamarai.com for the latest.

For other Tamil music events taking place in the UK, please click here to visit our events listings.