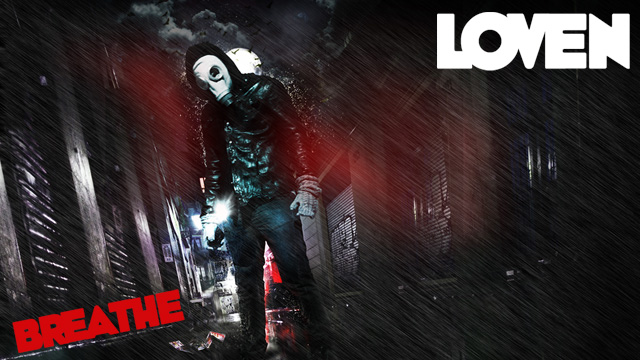 Breathe, a Tamil dubstep track by Loven & Charles hits the No.1 spot on the ‘Friction’ radio show on the BBC Asian Network. The show hosted on Tuesday 20th April by Bobby Friction, is well known for championing new and unsigned sounds from the British Asian music scene.

Charles Bosco is a budding British producer of Tamil heritage. No stranger to the BBC Asian Network, previous tracks which have received airplay and acclaim include Kuruvi (which was also in the top ten), Yalla Bina, Tekiro Senorita and the recently released Tamil R&B track, ‘Lied to me’ featuring Arjun, Swami Baracus & Kadhal Viruz. The very popular track Kuruvi managed to get over 250,000 views on Youtube, even without a music video!

Mc Loven is also of Tamil heritage and is one to look out for. He’s been away from the scene focusing on his Dentistry exams! It’s good to have him back. Inside info tells us his upcoming solo release, ‘Vandi’ is going to be huge! Not because of the mutton rolls but more to do with his catchy lyrics and great production by Charles Bosco.

Back in 2007, Loven and Abi released an emotionally charged song called, ‘Teardrops’. The heartfelt lyrics explained the pain experienced by orphans in Sri Lanka through the war and tsunami. Through public support the song also won a competition on the BBC Asian Network and was remixed by Mentor.

We look forward to more amazing productions from Loven & Charles.