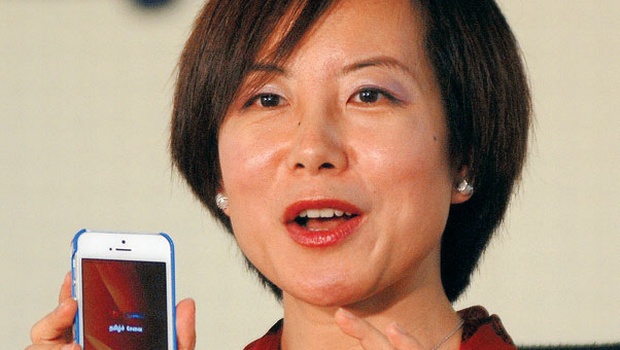 Making the rounds on social media is a video of Chinese women speaking in Tamil for China’s state run Tamil station. For the Tamil community who are unified by the language and rich ancient culture, an immense nation such as China embracing the language is a source of pride.

With humble beginnings in the civil war-torn China in the 1940s, CRI today is at the centre of a massive multi-billion dollar effort to boost rising China’s profile overseas, sending out daily broadcasts in 63 languages, 24 hours a day, from its expansive multi-storey headquarters in west Beijing.

Remarkably, CRI’s Tamil station enjoys the widest reach of all its channels.The government run ‘China Radio International’ has been operating an uninterrupted Tamil service since 1963 and boasts thousands of listeners in China and an overseas fanbase.

Unlike other government run media such as the BBC (British Broadcasting Cooperation) who employ Tamil speakers from within the international Tamil community, CRI’s staff are all Chinese!

Heading the Tamil station is Zhu Juan Hua who is also known by her Tamil name Kalaiarasi, which she prefers. Her role is to provide news and stories of China in Tamil. After learning the language from the University of China, the only school in Beijing that teaches Tamil, Kalaiarasai joined CRI. 17 years on she heads a team of 18 Chinese and 2 Indian employees.

Speaking in fluent Tamil to the Hindu, she says the station receives more than 450,000 letters every year, accounting for 30 per cent of all the letters CRI’s more than 60 channels receive.