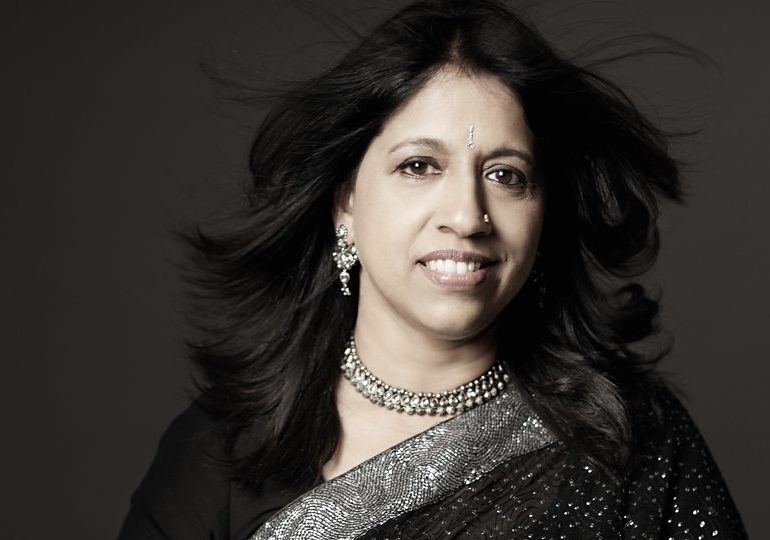 Tamil Christian, Vijay Amritraj is a former world Tennis pro, who is married to Shyamala, who is a Tamil from Sri Lanka, and his son Prakash follows in his illustrious footsteps as a tennis player, while his younger son, Vikram is a rapper who goes under the name Apostle.

Kavita, who has sung over 15,000 songs and earned numerous platinum albums in a career spanning over three decades, and Alanis, who has sold over thirty million CDs and earned five Grammies, performed back to back at the event which raised money for a number of unpublicised charities. The legendary thespian Sidney Poitier, whose most memorable films include “To Sir, With Love”, was given a lifetime achievement word.

Says Kavita, “It is always a good feeling to show support for important causes. The Vijay Amritraj Foundation has done great work in the US and India, and I know that it will continue to do so in the years to come.”

She adds: “Performing alongside Alanis Morissette, who herself has done a lot of charity work, and other artists, was a memorable experience for me. It’s great knowing that no matter what our backgrounds are, be it playback, rock, or sports, we can all come together to help those in need.”