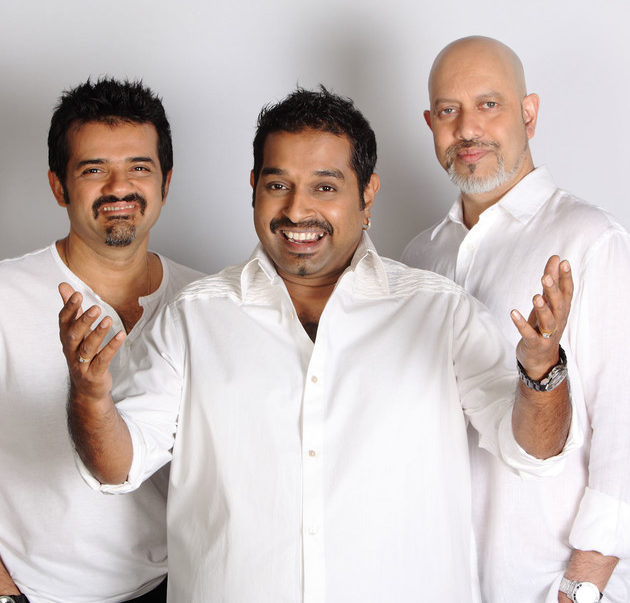 Shankar – Ehsaan – Loy are internationally renowned composers, record producers, performers and multi-instrumentalists. They have composed music for over 50 soundtracks across four languages and won over 20 awards, including a National Film award, three Filmfare awards and three IIFA Awards, among others.

At this performance, the three stars are accompanied by an ensemble of top musicians and vocalists from India, and the evening also includes a special segment called Next Generation which showcases new talents.

Presented by Rock on Music