S. P. Balasubrahmanyam Live in the UK 2018 | The Hexagon, Reading 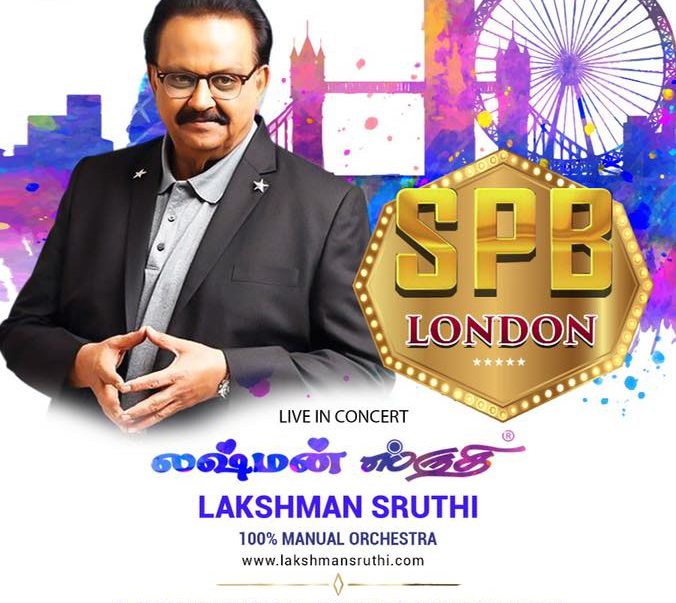 I for India are immensely pleased to be hosting one of the biggest names in Indian playback music… none other than Padma Bhushan Sri. S.P.Balasubrahmanyam – live in Concert in the U.K on the 9th February 2019.

Please note that all musical content and a majority of the compere will be in TAMIL.

S.P.Balasubrahmanyam, fondly known as SPB or Balu Sir needs no introduction to any Indian film and music lover with his numerous accomplishments of recording 40,000 songs in 16 Indian languages, the Guinness World Record for recording the most number of film scores, six National Film Awards for Best Male Playback Singer, numerous Filmfare and state awards. Balu Sir is also honoured with the Indian Film Personality of the Year award (2016), and civilian awards such as Padmashri (2001) and Padma Bhushan (2011) from the Government of India.

For this dream event, the organisers have also secured a befitting venue, The Hexagon – a multi-purpose theatre and arts venue with magnificent architecture and acoustics. It is located in Reading, close to the train station and also easily accessed across the M4 corridor by road. Extensive parking is available at Broad Street Mall next door.