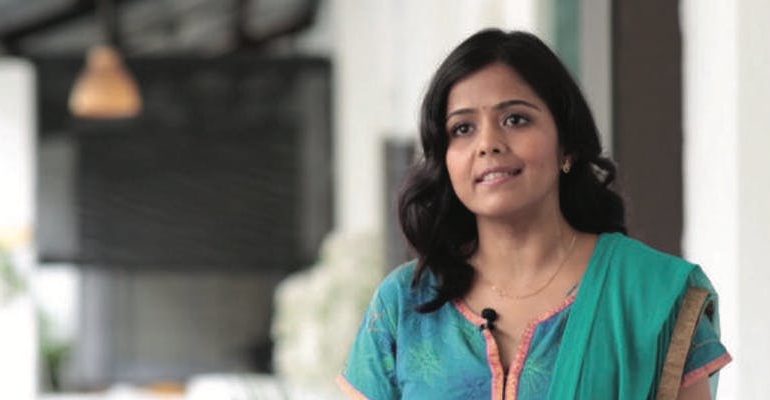 At the Poetry Translation Centre’s first ever Tamil workshop speakers will be translating the work of Latha.

Her short-story collection Nan kolai Seyium penkkal (Women I Murder, 2007) won the biennial Singapore Literature Prize in 2008. Her poems and short stories have been published in Words, Home and Nation, a multilingual anthology (The Centre for the Arts, National University of Singapore, 1995), Rhythms, a Singaporean Millennial Anthology of Poetry (National Arts Council, 2000), Fifty on 50 and Tumasik (National Arts Council, 2009), and various Tamil literary journals in India, Malaysia, Sri Lanka, and France.

Her work has been translated into English, French, and German. Her bilingual poems Still Human were featured in the MRT: Poems on the Move series on the MRT trains, and Karanguni was displayed in the MOVING WORDS 2011, which showcased Singaporean literature on the MRT network. She is currently the Sunday editor of Tamil Murasu, Singapore’s Tamil daily newspaper.

Introducing Latha’s work will be Shash Trevett, a Tamil from Sri Lanka who came to the UK to escape from the civil war. She has had poems published in journals and anthologies, most notably Modern Poetry in Translation. She writes by navigating between Tamil and English, creating poems which marry the linguistic traditions of the two languages. She has collaborated with artists and composers and is a winner of a Northern Writer’s Award for Poetry. She has been recorded by the British Library sound archive for their Between Two Worlds: Poetry & Translation Project.

The workshops are open to all. There is no need to know the language being translated.