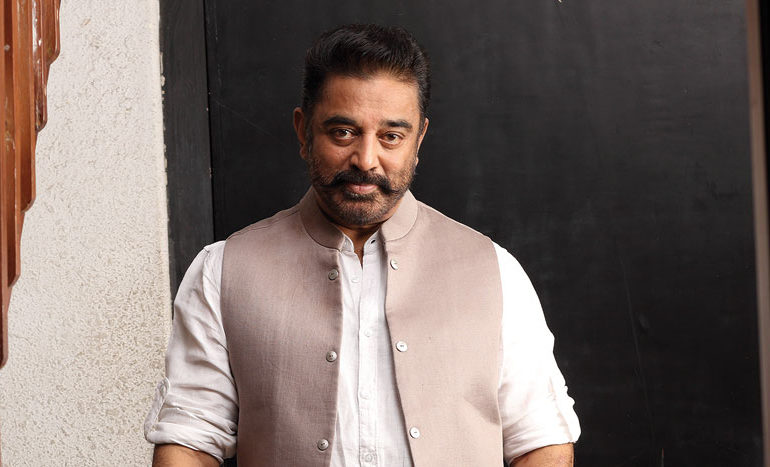 Europe’s largest South Asian film festival returns on the 14th to the 24th July 2016 for its seventh edition in ten great cinemas across London. This year the organisers are also screening synchronously in two cinemas in Birmingham.

In 2015 ‘London Indian Film Festival & the BFI London’ hosted a screen talk with Indian film maker Mani Ratnam. This year it is the turn of another South Indian legend.

Join us for a rare on-stage interview with Kamal Haasan, one of the biggest stars India has ever produced, with thousands of fan clubs around the world. A true renaissance man, Haasan is also a producer, director, writer, choreographer, lyricist, singer and dancer. He has worked in most of India’s diverse film industries including Tamil, Telugu, Hindi, Kannada, Malayalam and Bengali.