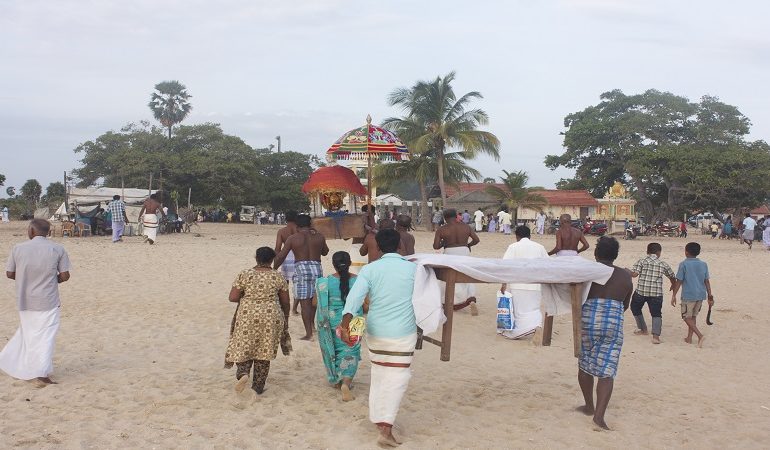 This event will feature a first, full screening of the documentary film, Hidden Voices. The film looks at healing and struggles for justice in North-East Sri Lanka since the end of the Sri Lankan war. The film explores different types of trauma and the various ways that people have sought to address a difficult past, including formal protest, religion and ritual healing, communal art and Tamil, Sinhalese and Muslim women’s networks. The film was the product of a two-year Economic and Social Research Council-funded project (hiddenvoices.co.uk).

The event marks the ten-year anniversary of the end of the Sri Lankan civil war (which came to a military end on May 18, 2009). The screening will be followed by a panel and audience discussion. The participants will be the film-maker, Rebekka Friedman (King’s College London); Dushyanthy Pillai (King’s College London); Thrisantha Nanayakkara (Imperial College) and Eniga de Montfort (Tamil Association of Professionals).

The event will double as a fundraiser to raise money for victims of the recent Easter bombings in the country.

The event will be hosted by the Conflict, Security and Development Group and the War Crimes Research Group. 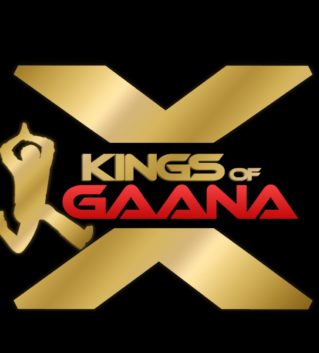