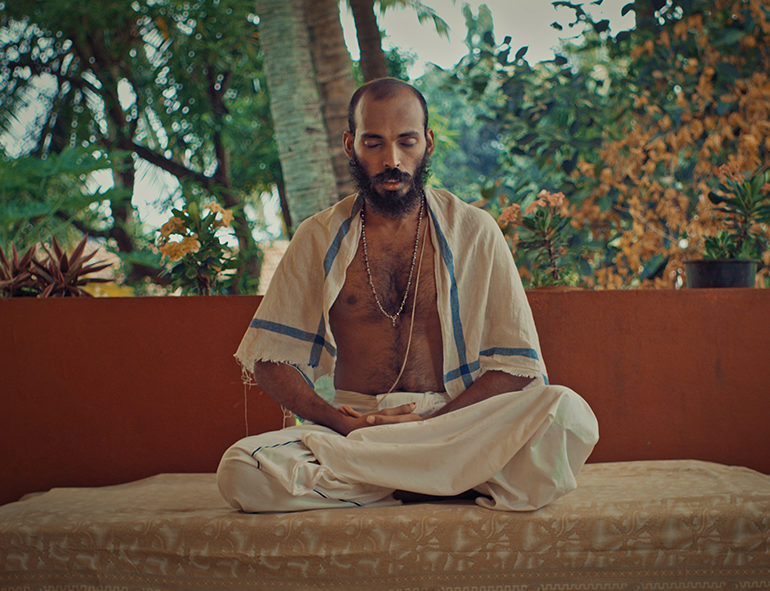 Pawan Kumar, winner of the LIFF2013 Audience Award for Lucia, returns with a warm-hearted comic tale of a young bald man Janardhan, trying to find his soulmate, who would see the person he really is, beyond the shine on his head. Janardhan is frustrated by the girls that pass him by, but one day in an identity mix up his family thinks he is in love with a large girl and much to his horror bring her into the clan, but as Janardhan struggles to be free of the girl he is forced to learn some important lessons on happiness.