This is Tamilnadu raised, Michelin star chef Alfred Prasad. In 2002 at age 29, he became the youngest Indian chef to win the Michelin star. 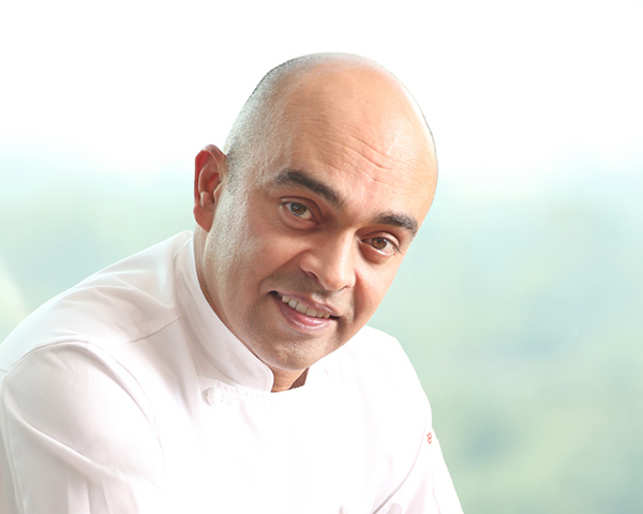 Thanks to his mixed parentage, his father a Tamil Brahmin and his mother an Anglo-Indian from Hyderabad, he experienced a range of regional non-vegetarian and vegetarian food.

After working in Chennai for ITC Park Sheraton he moved to London where he worked at some of the most renowned Indian restaurants included Chutney Mary, Veerasamy & Tamarind of Mayfair.

At Tamarind he stayed for 14 years as executive chef, where they won the Michelin for 13 of those years.

Today he is a food consultant working with the best cooking schools, hotels and restaurants around the globe. His Michelin star has opened many doors.

We’re, eagerly, awaiting the day when he opens the doors to his very own London restaurant drawing on the south Indian coastal cuisine of his upbringing, as well as the game and meat more traditional to northwest Indian Mughal cuisine. 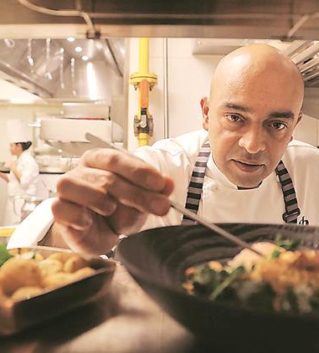