“Eastern Empire” is a group of classically trained and self-taught musicians, from various musical backgrounds with a common aspiration – to foster the local music talent in Sydney. The group was conceived four years ago by; Thirukumar Thiagarajah, Ashwin Nair, Ratheepan Rajkumar and Janakan Suthanthiraraj and now have a full ensemble of musicians comprising vocal, melodic and rhythmic sections. The band also has an established production team, providing the audience with the complete entertainment experience. 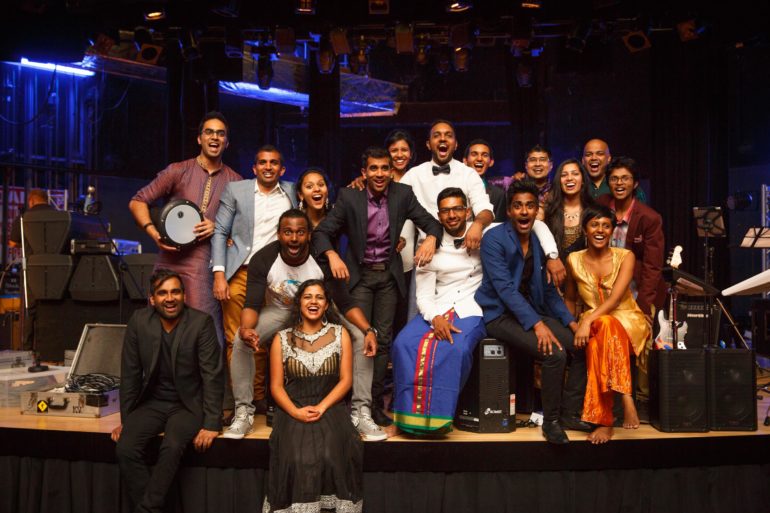 The group has performed to sell-out audiences in Sydney over the past two years, performing Indian cinema and Western cover songs. The band have produced several entertaining shows to date including; “Bollywood Lights”, “Eastern Empire: Unplugged” and “THA – Origins of Rhythm”. Their most recent production raised over $7,000 for Palmera Projects, to assist small business enterprises, in the North-East of Sri Lanka.

They have also had the honour of providing the music direction for Geethavani 2012, Sydney’s leading vocal competition for aspiring Tamil singers and were the closing act for the Parramasala Festival in 2012. The band has also performed with international singing sensation Natalie Di Luccio at the United Indian Association’s India Fair 2013 and in 2014 with one of South India’s premier music directors, G.V. Prakash and singer Charulatha Mani. 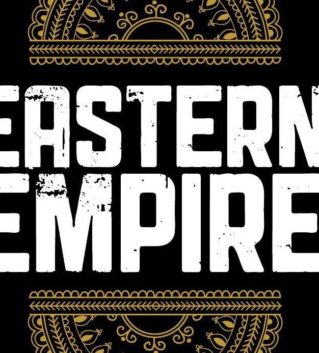