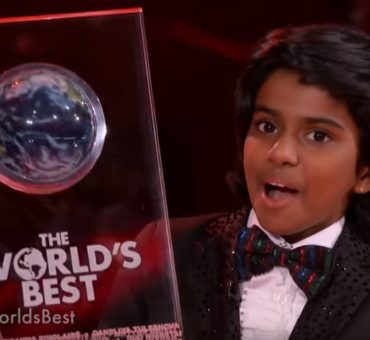 It’s been a whirlwind journey for a 13-year-old Tamil boy from southern India who has been competing in Season one of “The World’s Best”, a global talent show presented on America’s CBS Television Network. Lydian Nadhaswaram’s mesmerising piano skills, at times blindfolded or at incredible speeds, has won him a legion of fans across the […] 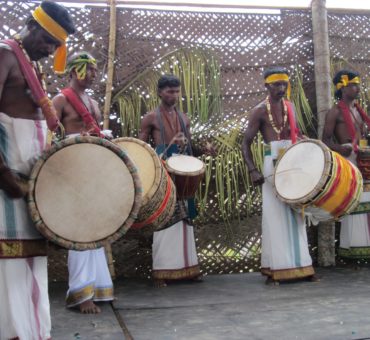 Having lived through war and displacement Keeping tradition alive