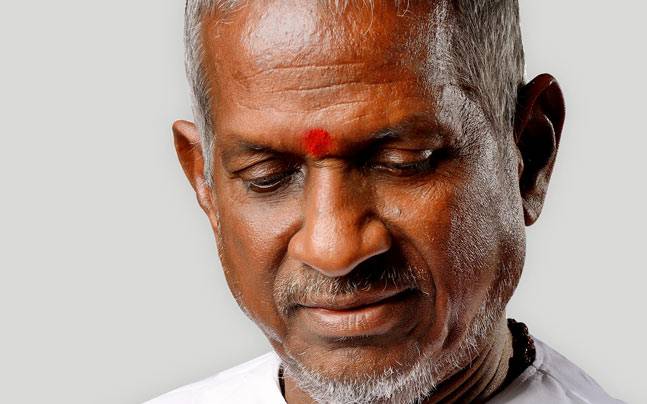 An instrumentalist, conductor, singer, and a songwriter, his work can be heard in over 4500 songs and 950 film scores from different regions of India. He is known as Ilaiyaraaja and he has recently been featured on Taste of Cinema’s list of ‘The 25 Greatest film composers in Cinema History.’ The popular US based e-publication is a mecca for Hollywood / Independent film buffs & industry people from across the globe.

One additional piece of information the related blurb on TOC’s website could have mentioned is Ilaiyaraaja’s work on the Mani Ratnam film Nayagan, for which he composed the songs & background score. The Tamil language film made it onto Time magazine’s top 100 film’s of all time.

Time Magazine – Nayakan, an early, defining work in his career, tells the Godfatherish tale of Velu, a boy who embraces a life of crime after his father is killed by the police. Velu (Kamal Hasan) has trouble juggling his family life with his life-and-death mob “family”; Ratnam has no such difficulty blending melodrama and music, violence and comedy, realism and delirium, into a two-and-a-half-hour demonstration that, when a gangster’s miseries are mounting, the most natural solution is to go singin’ in the rain.

Language is no barrier for the South India based composer whoose work has spanned across Tamil, Telugu, Malayalam, Kannada, Hindi and English language films.