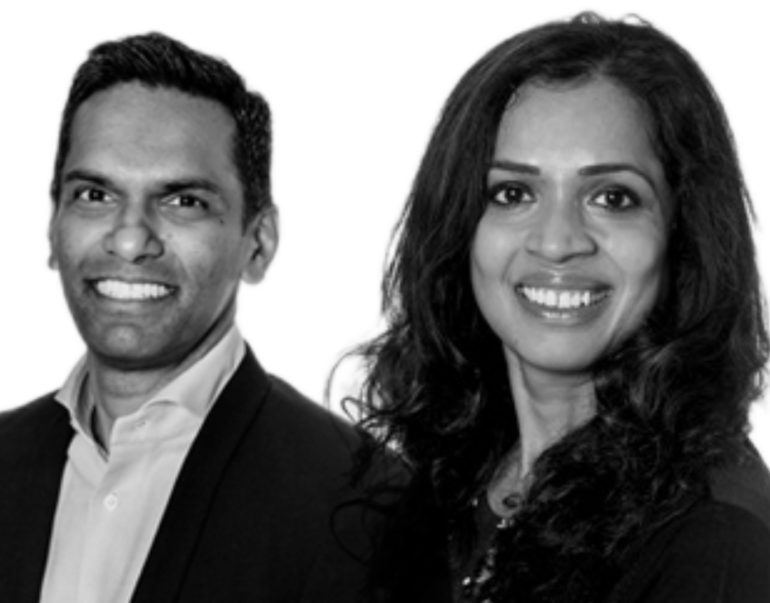 From a flat in surrey, a British Tamil couple have quietly grown a $10 Billion crude oil empire.

The Times recently reported on Winston (who goes by the name Sanjeev Kumar) and Arani Soosaipillai, who have avoided the public spotlight despite being one of the wealthiest couples in the UK.

The couple, now both 49, trace their heritage to Jaffna. They founded their company in 1999, after studying accountancy at Kent university.

Apart from the Prax website, there is little known about the couple.

Initially specialising in blending diesel and then growing into gas oil, kerosene and petrol for jet engines, the company managed service stations for Shell and Total after acquiring an oil storage site in East London in 2005.

Purchasing a stake in Lindsey Oil Refinery located in North Killingholme, one of just six facilities in the UK that turns crude oil into petrol and diesel, and processes up to 113,000 barrels of oil everyday for services across the globe, changed their companies trajectory.

In March 2021, they completed a deal for $167 million for the refinery. Once the coronavirus restrictions were lifted a few months later, the company logged a $500 million gain.