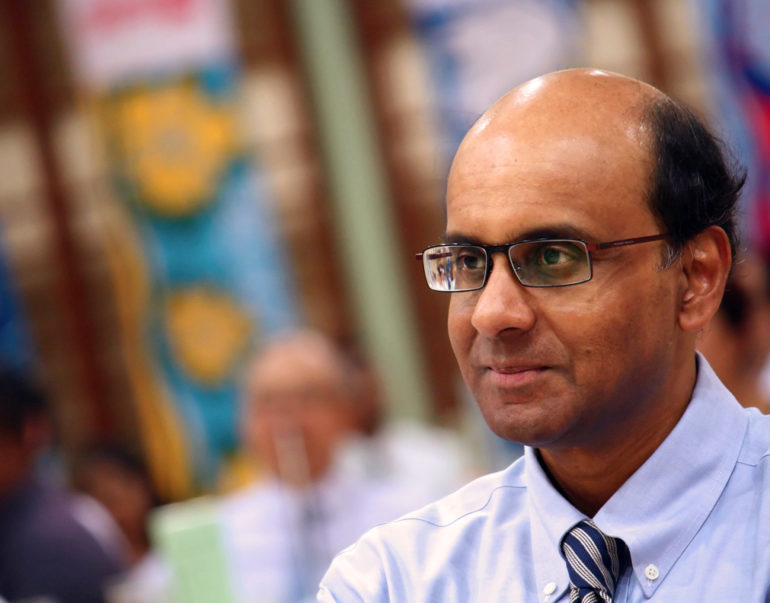 Is this Tamil man Singapore’s next prime minister?

69 per cent of the 897 Singaporeans who participated in the survey said they would support Tharman, a member of Singapore’s Ceylonese community (another name for the Sri Lankan Tamil community in Singapore & Malaysia), as a candidate.

Respondents were allowed to choose more than one contender for the job. 59-year-old Tharman was favoured across different age groups and ethnicities, as well as socio-economic status. Tharman was also named by 55 per cent of respondents as their first choice to be prime minister.

In another poll, conducted by The Independent Singapore, Tharman received major approval to be the next prime minister. 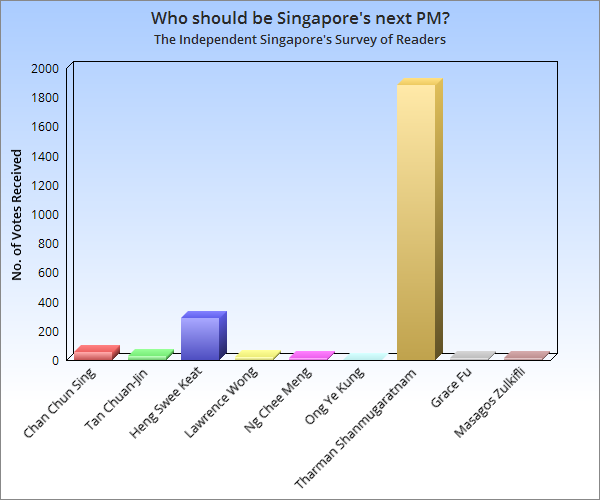 Does he want the job? Unfortunately not, the people’s choice Tharman is very happy in his current position. Speaking to local media he said, “I’m good at policy-making, good at advising my younger colleagues and supporting the PM, not being the PM. That’s not my ambition and that’s not me.”

The topic of leadership succession took on new urgency when Lee suffered a fainting spell during his live National Day Rally speech on 21 August. The 64-year-old has had several health scares over the years, including a bout with prostate cancer in 2015 and lymphoma in the early 1990s.

Tharman, who first entered politics in 2001, has served in various capacities in government. In addition to his political appointments, he is currently chairman of the Monetary Authority of Singapore. He also previously helmed the Finance, Education and Manpower ministries.