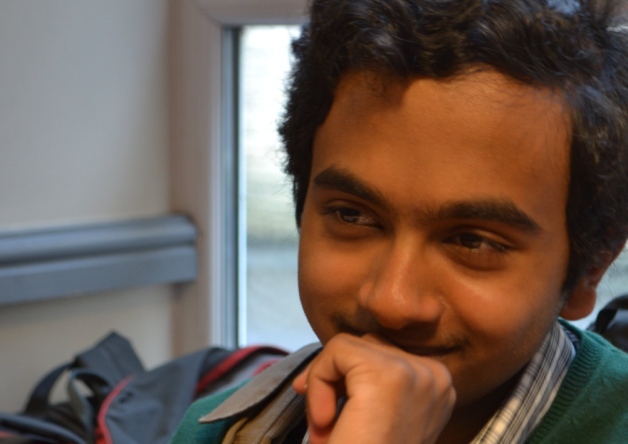 A-level pass rates have fallen for the first time since 1982 but a schoolboy from Lancashire has bucked the trend by getting five A* grades – each with 100 per cent pass mark. Asanish Kalyanasundaram, a former pupil at Bacup and Rawtenstall Grammar School, got top marks in maths, physics, chemistry, biology and critical thinking (the study of clear and unclear thinking).

Asanish, 18, who is going up to Cambridge in October to study medicine, also received an A* grade in an Extended Project Qualification, following an 100 hour research topic and presentation after attending a summer school run by the Nuffield Foundation, where he was able to work at the cutting edge of medical research.

Asanish, who is considering becoming a surgeon, gained an impressive A* in GCSE maths in only his second year in secondary school and the following year an A* in statistics. He also achieved an FSMQ in additional maths, and an AS level in further maths when he was 15.

A spokesman for Bacup and Rawtenstall Grammar School, said Asanish was one of the brightest pupils they have taught. They said: ‘Constantly in demand of a fresh challenge beyond his A-level studies, Asanish has a unique intelligence and has made the most of the opportunities available to him both within and outside of school.’

As well as overachieving academically, Asanish is also receiving a Duke of Edinburgh’s Gold Award in November at St James’s Palace from the duke. He has also been invited by Lancashire County Council to attend a reception for Gold Award winners.