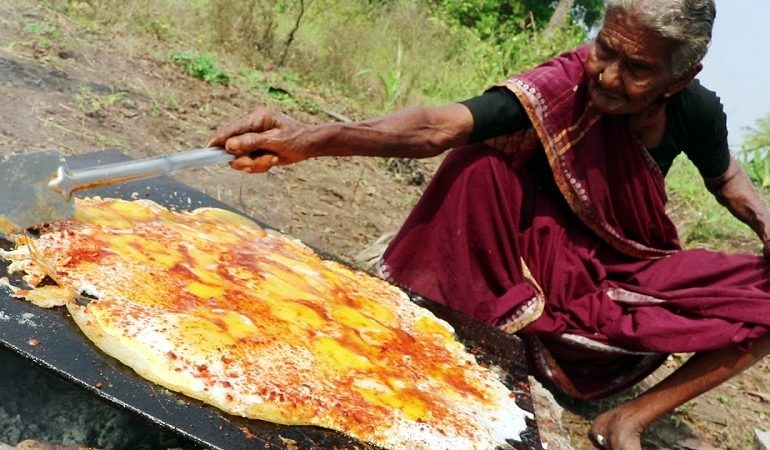 South Indian grandmothers are taking the internet by storm

Their videos have been viewed by millions across the globe and yet they seem unnerved. South India’s grandmothers have taken the internet by storm, with activities that most, half their age, would find daunting.

Mastanamma is a 106-year-old youtuber & grandmother from the Southern Indian state of Andhra Pradesh. She is the star of the youtube channel, Country Foods, which showcases authentic South Indian village cuisine. The channel managed by her grandson Laxman Karre and his friend Srinath Reddy began featuring Mastanamma in late December 2016. Since then the channel has so far racked up an amazing 300,000 plus subscribers and over 54 million views! The video with the highest view count is Mastanamma cooking a chicken curry in a watermelon, which has over 8 million views!

76-year-old Meenakshi Raghavan from Kerala is an ammamma you wouldn’t want to mess with. The sword-wielding grandmother is a practitioner of Kalaripayattu, an ancient martial art from South India. She has learnt the form from the age of 7, practicing for over 60 years and since 2009 Meenakshi has held classes where she teaches her 150 pupils how to defend themselves against attackers. 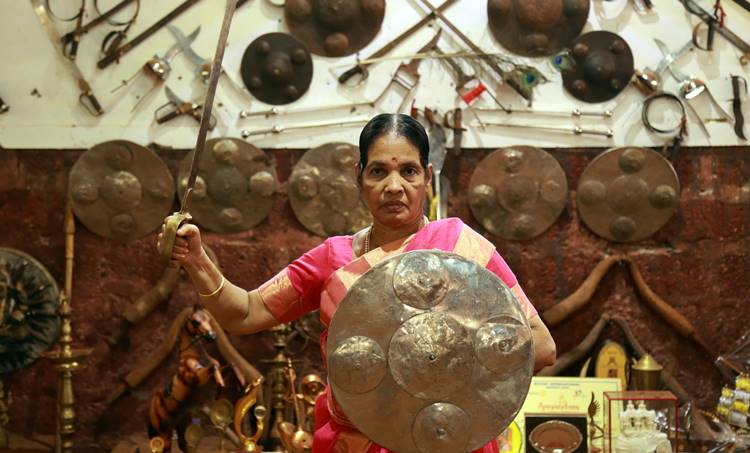 Nanammal is 98 years old and an expert yoga instructor from the southern Indian state of Tamil Nadu. But it’s not just her – her entire family are yoga practitioners, including her children and grandchildren. 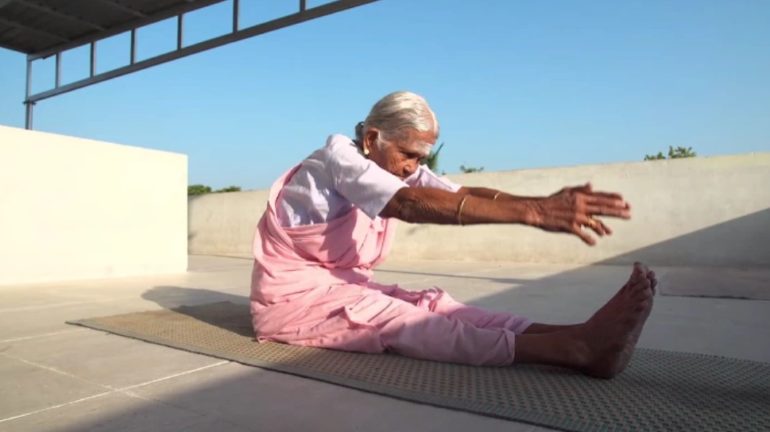 With all these Ranis dominating the internet, you are probably wondering if there is a Raja?

We end the article with this worthy contender from Tamil Nadu. Unfortunately he doesn’t have a screen name! The elderly man is the star of the youtube channel “Village Food Factory” that launched back in July 2016 and has over 366,000 subscribers and 80 million views. His highest viewed video has over 10 million views! Its probably safe to say “My Daddy” as he is known in some of videos, has inspired others.