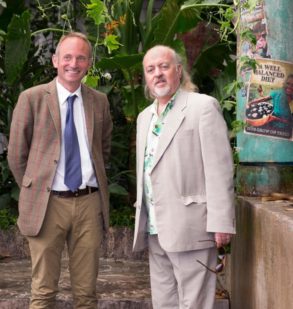 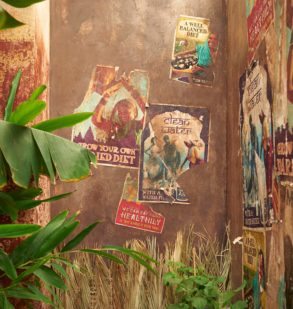 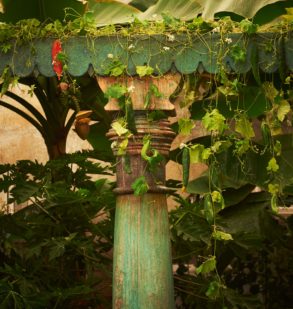 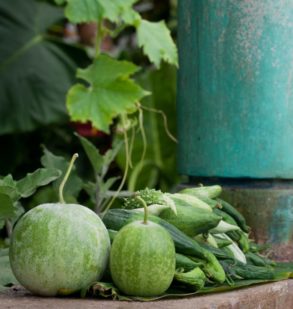 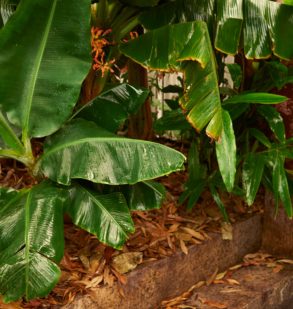 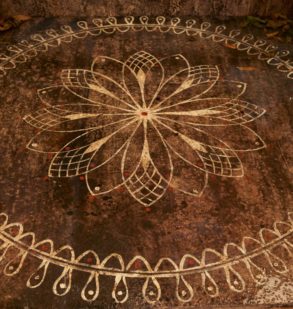 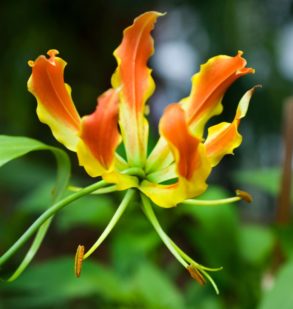 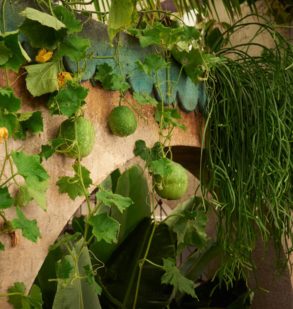 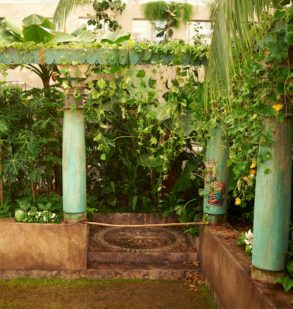 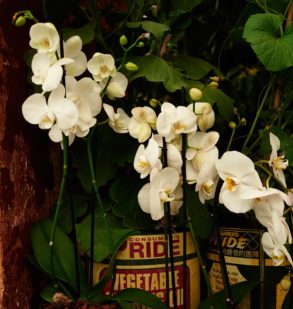 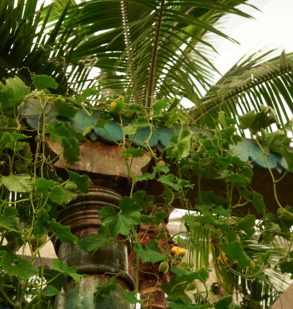 A Tamil Garden at the 2016 Chelsea Flower Show

For five days each year, London houses its own little Garden of Eden in the heart of the city. Every May, since 1912, gardeners from all across the world make their way to the Chelsea Flower Show, turning the capital in to a heavenly paradise with their beautiful, colourful and stunning display.

One of the participants of this year’s flower show was Thomas Hoblyn, who entered the competition with his Tamil Nadu-inspired garden. For the show, the gardener created something that was both perfectly beautiful and pleasing to the eye and also highly pragmatic and functional.

Aware of the dangers of malnutrition in impoverished villages and households, Hoblyn came up with the concept of a kitchen garden that was not only pretty to look at, but that was also able to feed an entire household. 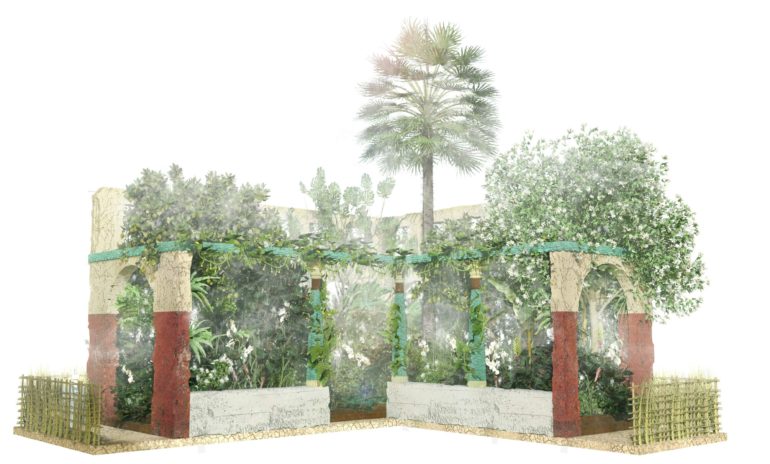 For his project, the garden designer worked together with the not-for-profit organisation Lifeworks Global, which focuses heavily on educating impoverished villagers from Tamil Nadu on farming and the cultivation of arable crops. The organisation regularly works together with Tamil Nadu-based charity SCAD (Social Change and Development) and together they provide families with both the knowledge as to how to cultivate their own soil and the required tools such as water filters and free seeds.

And Hoblyn’s Tamil garden is the ultimate and brilliant example of precisely that. Using organic farming practices, traditional crop production, and water filtering techniques, the garden designer succeeded in showing how rural families can use a well-kept and healthy garden to feed themselves and battle malnutrition.

While Hoblyn’s project might not have won any prices at the flower show, Hoblyn has definitely won our community’s respect and admiration for his hard work and beautiful vision.

For further information on Hoblyn, his project or the organisation, please click here to visit the Lifeworks Global website.