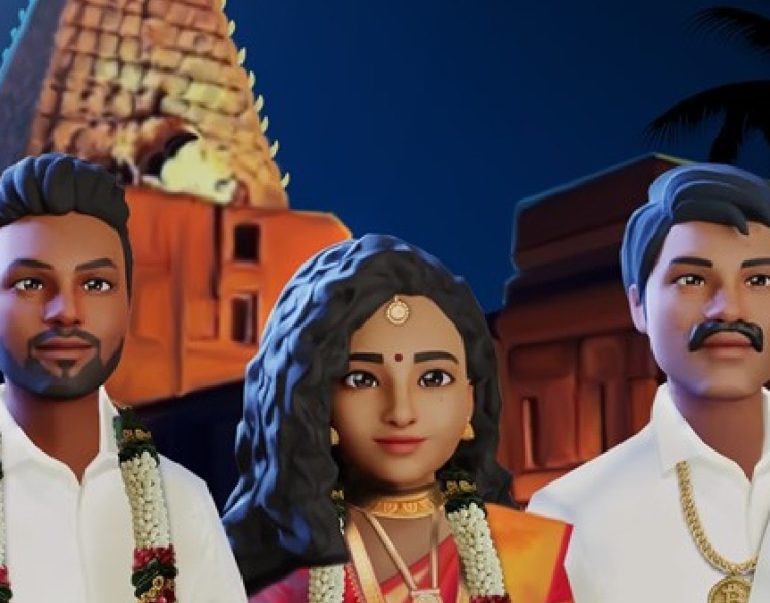 There are certain moments in history that make you stand spellbound! In the context of Harry Potter, they render you instantly “Stupefy’d”!

One such event that happened in the state of Tamilnadu in India is… Well… A wedding!

You may ask what is so great about a wedding, with one happening almost every day and everywhere in the world. This wedding was themed around Harry Potter and became the first one to be hosted completely on the metaverse.

Dinesh Sivakumar and Janaganandhini, the bride and the bridegroom hosted their wedding completely on the metaverse. The entire wedding was built around Hogwarts School of Wizardry as if the concept itself was not magical enough! 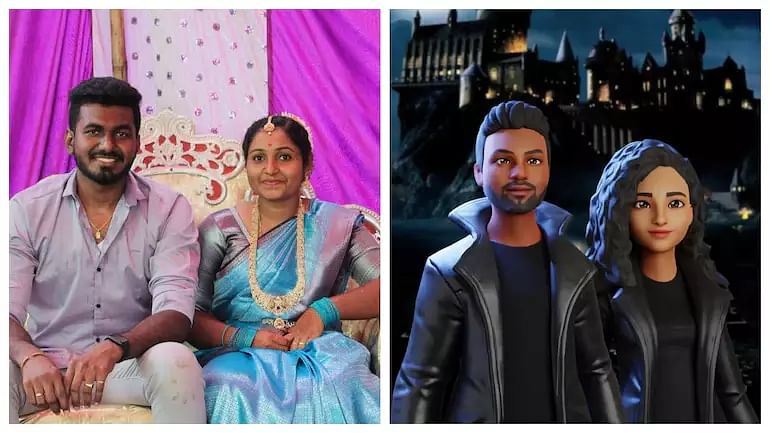 This metaverse wedding came in at a time when the current COVID-19 surge in the state of Tamilnadu limited the number of wedding guests to 100. This wedding, however, was attended by more than 2000 people in the virtual world. People could attend the wedding from their smartphones, tablets, and laptops.

What made the metaverse wedding reception special:

The metaverse wedding premiered the single “Odathey Oliyathey” (“Don’t run! Don’t hide!!”) by the artist Krsna. This served as a double bounty because even the single received a massive reception! Isn’t it ironic that a “single“ finds its best opening in a wedding?! 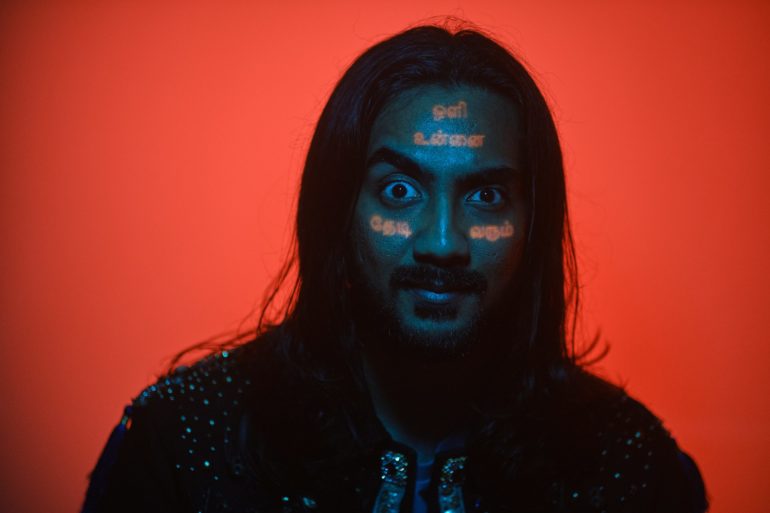 The father of the bride who had passed away last April had his virtual presence in the metaverse, thanks to the 3-D avatar that was created in his likeness. This helped not only the bride and the groom but also all the attendees of the wedding happy to see at least a virtual presence of a person who is not with them anymore! 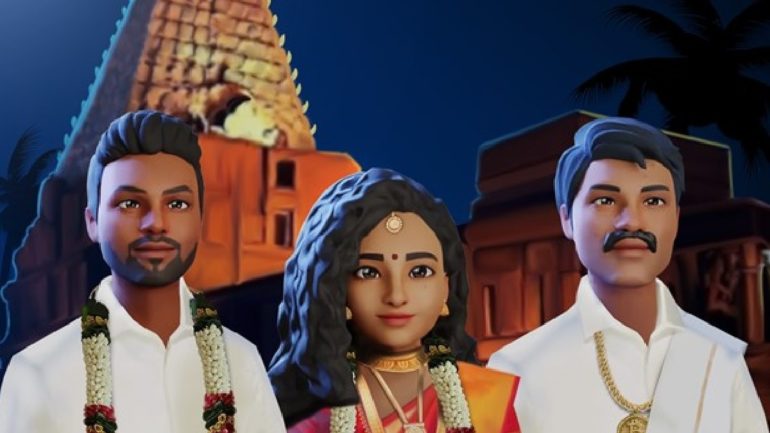 Compared to the other big fat Indian weddings, the Mettawa‘s wedding just cost a little over $2000 to design, develop, and host. This also gave the bride and the groom, and also the attendees to explore the Hogwarts-themed castle and customize their appearance and outfits.

The groom, being a cryptocurrency and blockchain enthusiast, worked with a start-up platform called TardiVerse to create the Hogwarts-themed digital castle that gave a wizardly experience to the entire virtual wedding.

Perhaps the metaverse wedding is the beginning of multiple things to come. The metaverse is giving people a chance to live an alternate life, create virtual assets, trade them, and reap real world benefits from the transactions. Metaverse weddings will probably diverge into other territories like meetings, planned cities and townships, product and project presentations, and a lot more. The fact that a musical single also made its premiere in the metaverse wedding shows that it is not all about science but also about art that the meta-realm is bringing together!

What big thing do you expect to happen in the metaverse next? Let us know in the comments.