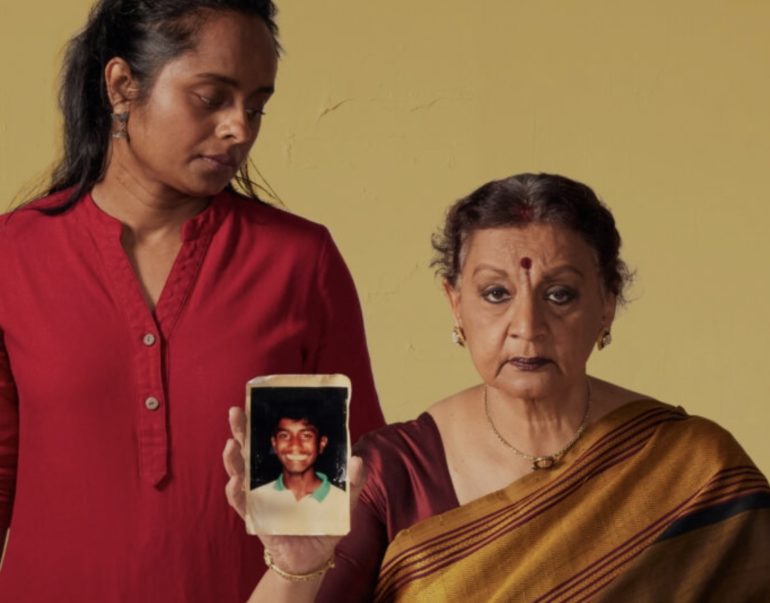 The Jungle and The Sea by Australian Tamil S.Shakthidharan

It’s been an eventful year for Australian Tamil S.Shakthidharan, the director and author behind the award winning play “Counting and Cracking”, which played Edinburgh Fringe and Birmingham Rec in August. The play which centred around the early days of Sri Lanka’s ethnic conflict, with dialogue in Tamil, Sinhalese and English, infused with live Carnatic music, received a well deserved five star review from The Times and TimeOut London.

Shakthi is now back in Australia working on his second play, which makes its debut on the 12th November (till 18th December 2022) in Sydney. The highly anticipated play “The Jungle and The Sea (காடும் கடலும் )” written and directed by himself and Eamon Flack talks about the untold history of the Sri Lankan Civil War. 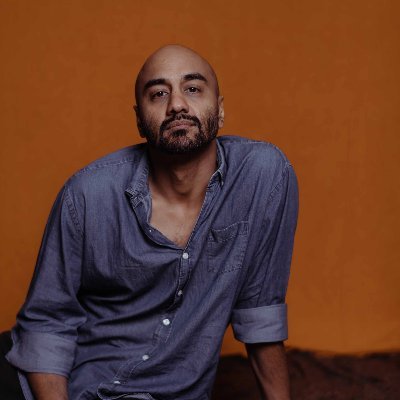 The play combines two of the most amazing epics in world literature, the Mahaabhaarat and the Antigone. It talks about the story of a mother whose family members go missing one after the other in the arena of civil unrest… But she never loses hope that they will all return.

Shakthi has commented on this work telling that while his previous play “Counting and Cracking” was penned in the honour of those who tried to stop Sri Lanka from spiraling into the Civil War, “The Jungle and The Sea” celebrates those who survived the war and their commitment to upholding their dignity when everything was falling apart.

The star cast has some top-notch performers including the renowned dancer Anandavalli, musician Indu Balachandran, and actors Prakash Belawadi, Nadie Kammallaweera and Kalieswari Srinivasan ( who starred in Dheepan, directed by Jacques Audiard, which won the Palme d’Or at Cannes).

After the local and international success of “Counting and Cracking”, Shakthi’s new play is likely to attract not only the fans of theatre in general but also the Tamil diaspora in and around Sydney, that are bound to resonate with the story.