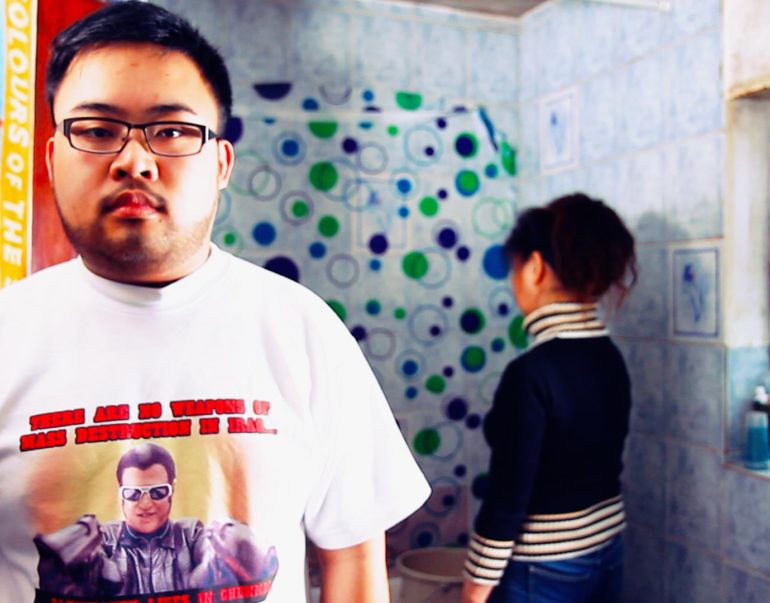 The Rajini Effect by British Tamil directors premieres in London

The UK Premiere of the award-winning film ‘The Rajini Effect’ – a quirky comedy about a Japanese guy who wants to become the next big Indian movie superstar is taking place at Cineworld O2 in North Greenwich, London on Thursday 29th May.

The Story – Ever since watching his first Rajini (south Indian movie star) film in Tokyo, at the tender age of 10, there is only one thing TAIHO wants to do with his… life – become the next Indian movie superstar.

Burdened by the realities of being a grown-up and having to support his single parent mother, his dreams begin to fade. Then one day he comes across an advert for an Indian short film competition looking for ‘Tomorrow’s superstar’ – all he has to do is make a short film to show that he has the special spark to become the next Superstar.

Together with his 50 year old, budding film maker/accountant friend RAMU, he sets out to make the film and win the competition, on the way paying homage to his idol Rajini.

With no cast, no money and very little time, can they make the film and win the competition? Can a Japanese guy become the next Indian Film Superstar?

Tickets are £8 and are available online via Eventbrite