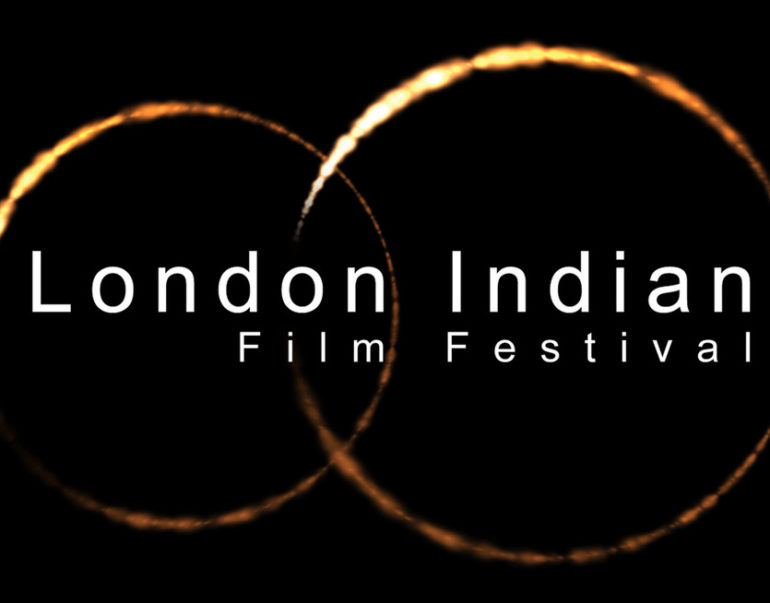 For the 1.5 people who were wondering, I had indeed begun a disquisition on Gautham Menon’s masterful Vinnai Thaandi Varuvaaya, but then Rangan beat me to it. For those not in the know, Chennai-based Baradwaj Rangan is currently the only film critic in India. By critic, I mean somebody with cinema knowledge inbuilt in his DNA who knows how to analyse. All the others are reviewers, who merely proffer (mostly worthless) opinions about whether the film is good or bad. Anyhoo, Mr Rangan has said everything that I wanted to say about VTV, and more. So, kind reader, here is the most salient point from his review: “The question, though, is why VTV is being perceived as a feel-good romance. It’s something far braver, far tougher – it’s a romance that plays out not with teddy bears and valentines but on shards of broken glass. It’s feel-good only in the sense that it makes you feel good about the future of Tamil cinema.”

These past few days have been packed, mostly with the Bachchan family and variants thereof. Friday was a red-letter day for South Asian cinema in the UK. The event was the launch of the 12th edition of Tongues on Fire AKA the Asian Film Festival, founded by the pioneering and indefatigable Dr. Pushpinder Chowdhry. They deem me worthy enough to serve on the Board of Advisors.
Friday kicked off with a press conference with Dr. P, ToF Chair Lady Kishwar Desai and Abhishek Bachchan, moderated by yours truly. The big news there was Abhishek kindly agreeing to become a Patron of the festival, thus joining the august ranks of Meera Syal and Dr. Rachel Dwyer, amongst others.

This was followed by an on-stage interview at the BAFTA, a life in pictures as it were, with Abhishek Bachchan, conducted by the peerless Francine Stock. Given that previous such honourees include James Cameron, Meryl Streep, Guillermo del Toro and our own Deepa Mehta and Amitabh Bachchan, Abhishek was indeed in exalted company. What caused more than a ripple of excitement when Abhishek walked into the BAFTA’s packed-to-the-rafters Princess Anne Theatre was who accompanied him, couple of whom you may just have heard of – the aforementioned Amitabh Bachchan, Jaya Bachchan and Aishwarya Rai-Bachchan.

Once the pandemonium subsided and normal service resumed, Abhishek and Francine had an extremely engaging tête-à-tête, marked chiefly by the star’s remarkable candour. He even revealed how he almost quit the film industry when his first few films bombed, but clung on tenaciously thanks to sage advice from his father. The trademark Bachchan wit was also very much in evidence. Senior followed Junior when Jaya Bachchan was presented with Tongues on Fire’s Lifetime Achievement Award. She was overcome by emotion and there wasn’t a dry eye in the house when her family went up on stage to celebrate her moment.

The celebrations continued at the Park Lane Sheraton ballroom where the ToF team had put together a scintillating collection of Jaya Bachchan’s clips. Lord Desai felicitated Jaya Bachchan on stage and some wonderful performances by British Asian artistes followed. Sadly, I had to depart amidst the revelry, as I had to be bright eyed and bushy tailed for my onerous task on Saturday.

Said task, at the Apollo Cinema on Saturday morning, didn’t prove onerous at all thanks to the total involvement of the person involved. The event in question was an acting masterclass with Abhishek, conducted by me. The actor shared several insights into his craft and the processes he goes through. What struck the sold out audience and indeed Rez Kempton (star of ToF closing night film Life Goes On, who helped me put the questions together) was Abhishek’s refreshing honesty in revealing his trade secrets. He was also overcome by emotion at certain points during the masterclass and stayed on after the event’s conclusion to give some words of confidence to aspiring actors. He also allowed me to shamelessly plug my book Lights, Camera, Masala: Making Movies in Mumbai, but then, he would, he’s on the cover!

A draining event demanded sustenance and Rez and I, along with Thamarai editor Ashanti Omkar, maverick producer Julian Alcantara and the Goddess of Wealth wended our way to Moolis, a new culinary establishment on Frith Street. Moolis are purveyors of Kati Rolls (kind of an Indian burrito). As we were rapidly getting ourselves outside the eatery’s delectable offerings, the proverbial knock down with feather moment occurred, when it transpired that Moolis is co-owned by lawyer turned epicure Mathew Chandy, the scion of old family friends from Alleppey, Kerala where my nascent years were misspent. The talk of there being 1.2 billion Indians on this planet is surely a myth…
Words: Naman Ramachandran © Thamarai.com

Naman is an itinerant writer with no itinerary, whose spell-check spells words like ‘itinerary’ for him. He is also the author of Lights, Camera, Masala: Making movies in Mumbai, has a PhD in film and he also covers ‘India’, for Variety, ‘South Asia’ for Sight & Sound and ‘UK & Ireland film’, for Cineuropa.