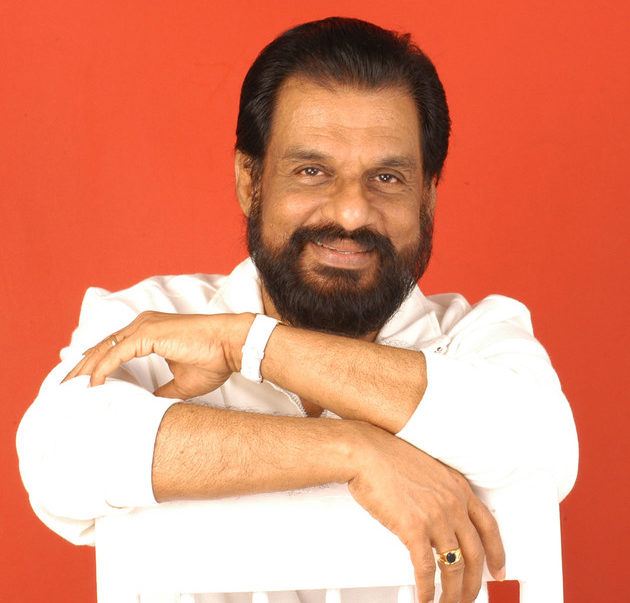 Hear the golden voice that has made him a household name for over fifty years and immerse yourself in the music of India’s cinematic hits.

Yesudas performs the songs that have defined his life, accompanied by Chennai’s Lakshman Sruthi Orchestra and female singers.

Over the course of his career, he has recorded more than 70,000 songs in Tamil, Malayalam, Hindi, Telugu and Kannada, and won seven National awards for best male playback singer, five Filmfare awards and 43 state awards.

Produced by Darbar Festival, HCPPA in association with Alchemy