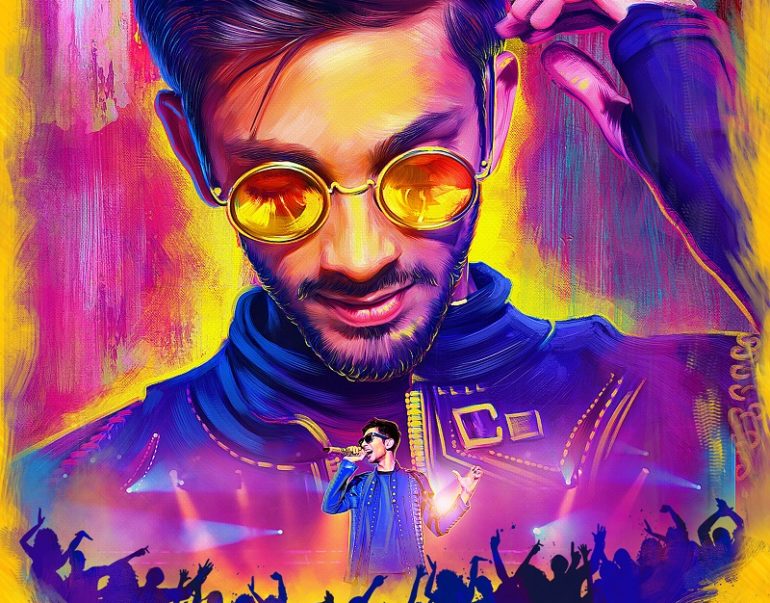 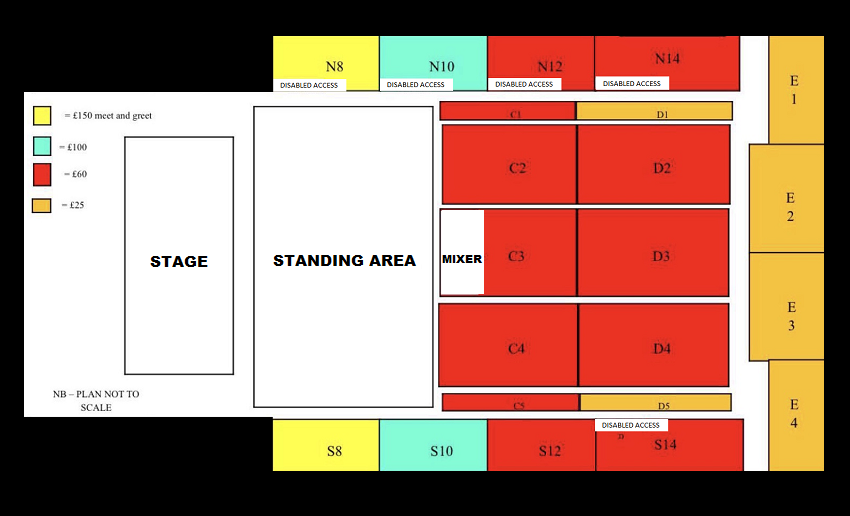 Popular Tamil singer, composer and musical prodigy Anirudh Ravichander is coming to London’s SSE Arena in Wembley on Saturday 16th June 2018. Save the date for an awesome night of Tamil music for the whole family. 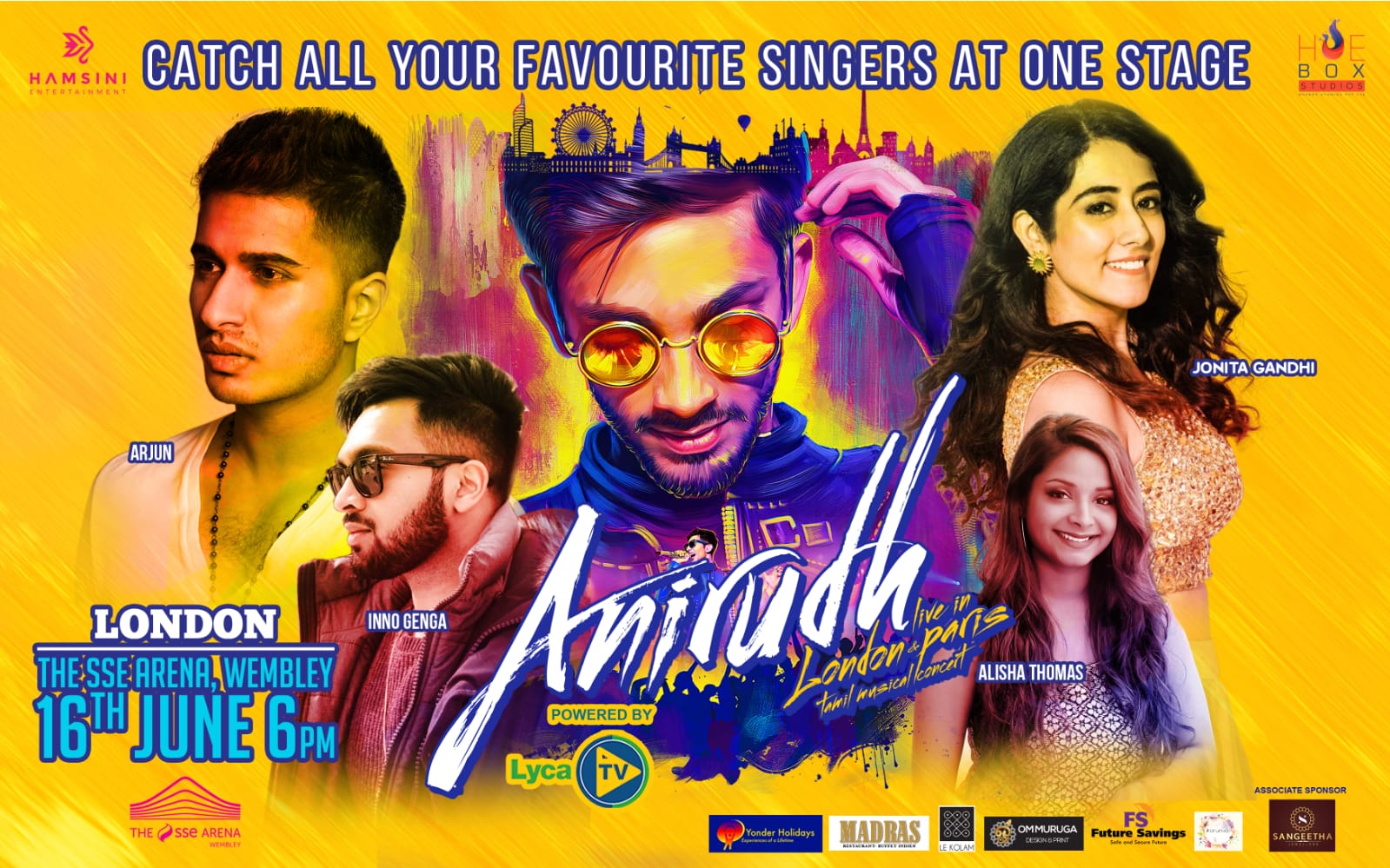 In the year 2012, Anirudh Ravichander, became an international celebrity overnight with the song ‘Why This Kolaveri’. The Tamil song broke language barriers to become a sensation across the world, with flash mobs dancing to a Tamil song from the Times Square in New York to outside the Big Ben in London. Since then the song has garnered a whooping 145 million hits on Youtube apart from covers in every major language in the world.

Anirudh has continued this winning streak with 16 films in 6 years with all the reigning stars of Tamil. Each time he releases a song, it rules the music charts and captures the hearts of all music lovers across age groups. No wonder than that Anirudh is the most sought after Music Director and loved by people across the world who fondly call him THE ROCKSTAR.

A high energy performer, who tours across continents, with a sensational show called ‘Anirudh Live”, he has mesmerised audiences across the World and is now arriving in London to provide a musical and visual extravaganza.

Listen in live to this young wizard as he takes you along belting out sensational hits from films like Ethir Neechal, Maari, Naanum Rowdy thaan, Kathi, Remo, Velaikkaran, Vedaalam, Vivegam, VIP. Thaana Serndha Kootam and the list goes on…

Sing along, dance along and lose yourself in this immersive experience of ANIRUDH LIVE IN LONDON, with spectacular dancers, state of the art stage, sound, pyros and lighting and never seen before special effects.

This one of a kind event by THE ROCKSTAR is being held at THE SSE ARENA, WEMBLEY IN LONDON on 16th of June, 2018. ARE YOU READY? 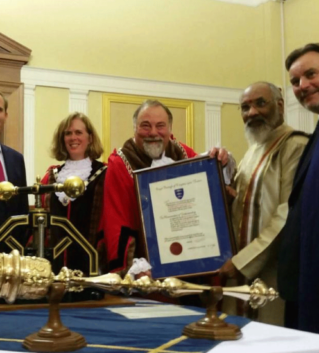