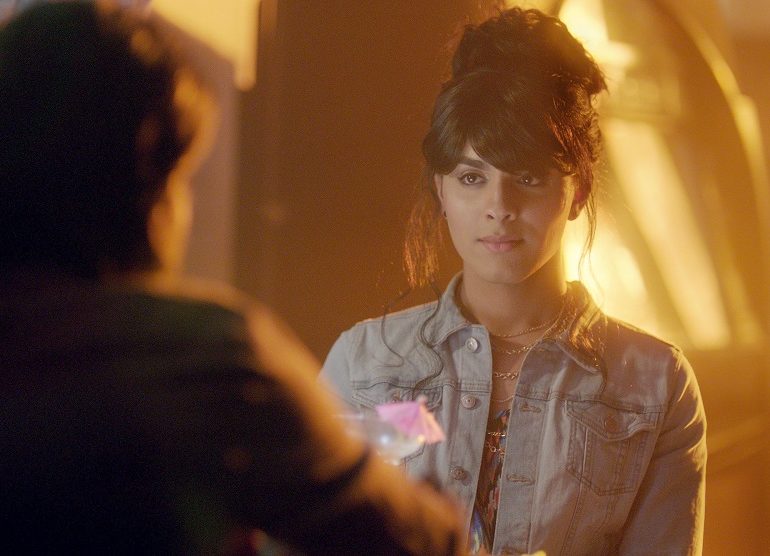 The Cambridge Film Festival (UK) will host the international premiere of Roobha, A unique romantic tale that deals with the complexities of gender identity.

Roobha, a Tamil trans-woman, struggles to find her place after being ostracized by her family. Her chance encounter with a family man, Anthony, leads to a beautiful romance. But their blissful relationship soon comes crashing down for reasons not their own.

Roobha is a beautiful film that confronts the transgender stigma and biases that exist within the Tamil community. Although revered in ancient times as incarnates of the Mohini, transgender members of the community now often find themselves ridiculed and stigmatized.

Dates:
International Premiere: Mon 29 Oct at 2:30PM at Arts Picturehouse Cambridge – Screen 3
The cast & crew will be present at the premiere for a Q&A with the audience.

The Cambridge Film Festival is presented by the Cambridge Film Trust, a registered charity with a mission to foster film culture and education for the benefit of the public, in Cambridge and the Eastern region but also throughout the UK.