The Man Who Knew Infinity (12A) 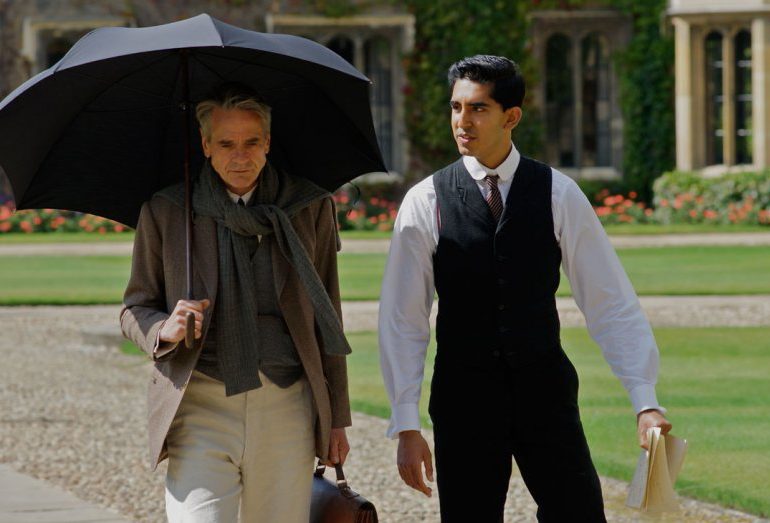 Dev Patel leads an all-star cast in the amazing true story of brilliant mathematician Srinivasa Ramanujan. Born in Madras to poor, devoutly religious parents, Srinavasa Ramanujan (Dev Patel) is a self-taught mathematics genius. His obsession brings ridicule and rejection from his peers, but the 25-year-old’s life changes in 1913 when he writes to eminent Cambridge mathematician G.H. Hardy (Jeremy Irons).

The eccentric and somewhat curmudgeonly Hardy recognises the originality of this young man’s insights and overcomes the racial prejudice and scepticism of his colleagues to bring Ramanujan to Trinity College to develop his ideas. This accessible, expertly constructed biopic reveals the unlikely friendship at the heart of a revolution in the way scientists understand and explain the world. Dev Patel gets his best role since Slumdog Millionaire as the extraordinary prodigy, while Jeremy Irons is on superb form as his mentor. The outstanding supporting cast includes Stephen Fry, Toby Jones and Jeremy Northam.