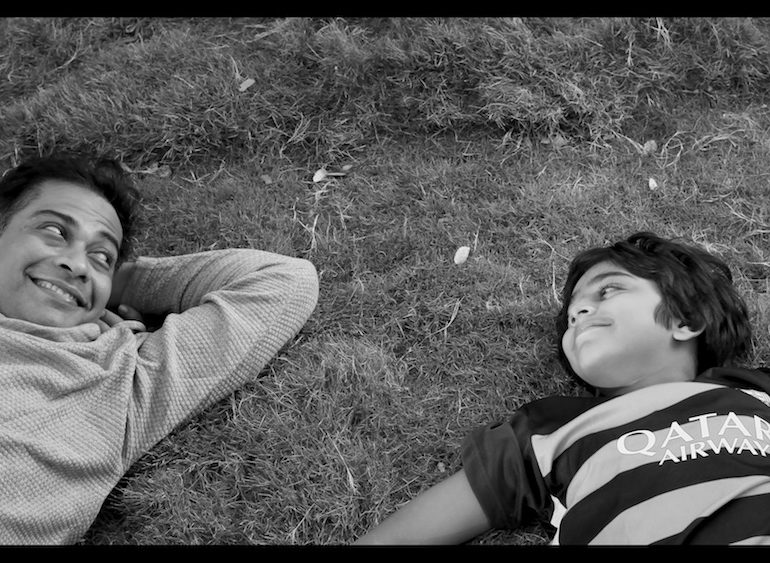 Hari’s father Imran is Muslim, but is untethered by religion, as is his Hindu mother Parvati. They’re inspirational parents who are struggling to make their first feature film. Imran firmly believes that India is an incredible country that will always overcome its differences, but as mum and dad run into financial problems, the family has to downsize to rented apartments and come face-to-face with an onslaught of religious prejudices and corruption. As his disillusioned parents discuss whether to stay in the country they love or leave, Hari hatches his own secret plan to save the day.