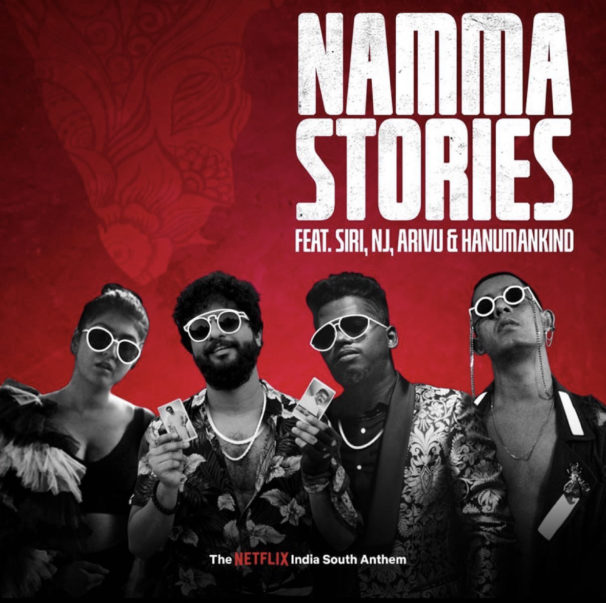 The music video features Arivu, SIRI, Hanumankind and NJ, rapping in their mother tongues about their pride, the richness of their culture, passion, and shared love for film.